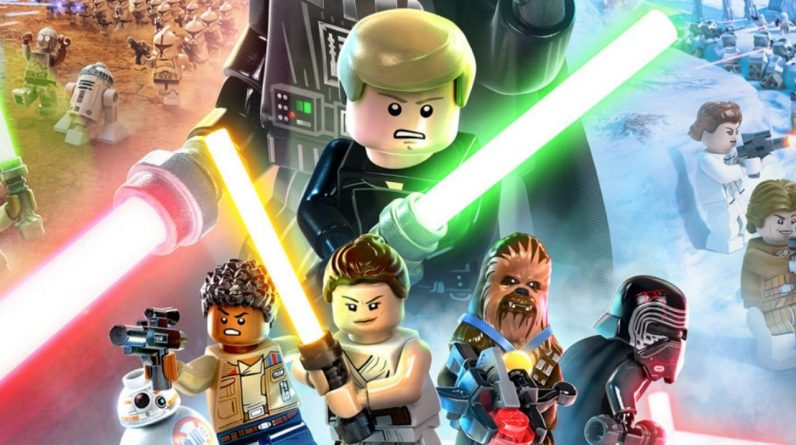 LEGO Star Wars: The Skywalker Saga will be released on PlayStation 4, Xbox One, Nintendo Switch and PC on October 20, 2020.The release date was announced on This Week in Star Wars on the official Star Wars YouTube channel (Around 1:55), although no new details were revealed alongside it.On Star Wars Day 2020 (May 4th), new key art was revealed that features characters from all nine films from the Skywalker Saga, including Darth Vader, Luke Skywalker, Rey, Kylo Ren, R2-D2, and many more.

We got our hands on LEGO Star Wars: The Skywalker Saga during E3 2019, which is said to feature nearly 500 characters, and came away very excited about this new direction that re-imagines the previous LEGO Star Wars games as opposed to just simply porting them over.

Even though LEGO Star Wars: The Skywalker Saga won’t be released until October, fans can purchase The Mandalorian’s Razor Crest LEGO set to unlock the ship for use in the upcoming game. Unfortunately, there has been no confirmation of Baby Yoda yet.

With LEGO Star Wars: The Skywalker Saga, TT Games’ head of design Arthur Parsons has said that it’s time to “shake things up, shake the formula up and try something completely different.” Unlike previous games, this entry will focus on freedom, have a brand new approach to combat, and signals that the series is “growing up,” while still maintaining its undeniable charm.