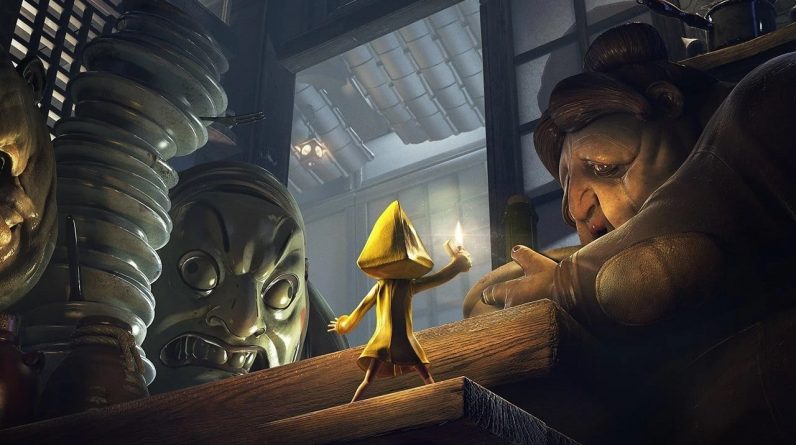 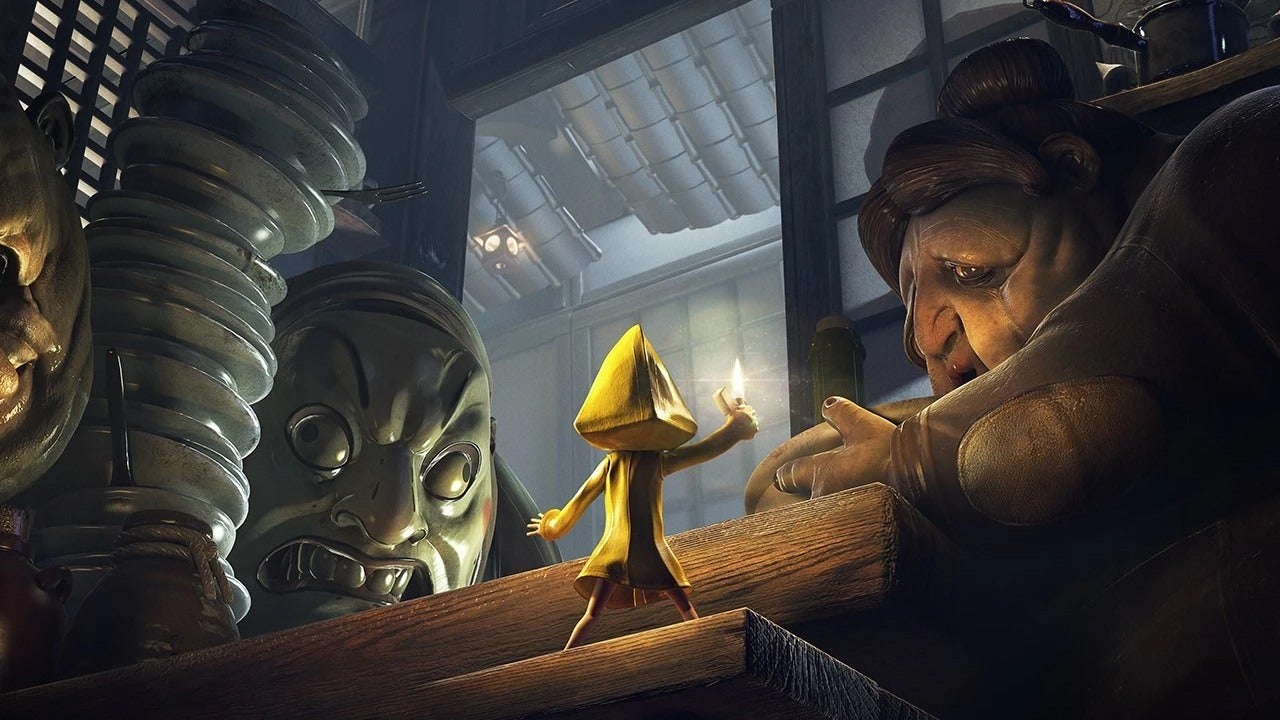 “For the last 6 years, our mission at Tarsier Studios has been to create mesmerizing worlds. Little Nightmares was our first attempt and was a huge success. I personally love how Little Nightmares has gathered fans around the world over the course of the last 4 years. From the fan art, extensive fan theories and genuine reactions, it all has been amazing to witness. Our collaboration with Bandai Namco Entertainment Europe has been extremely satisfying, they listened to our creative vision and took our crazy ideas and ambitions to heart.

Have you played Little Nightmares?

“That being said, it is bitter sweet to announce that we are leaving the world of Little Nightmares behind us. Little Nightmares will always be dear to us at the studio. Since being acquired by the Embracer Group in December 2019, it is now time for us to embark on a new chapter, create new IPs and explore new worlds. Personally I am very excited to see what our studio creates and counting down the days until we can welcome our fans.”

The move likely comes down to the fact Bandai Namco owns the Little Nightmares IP, meaning Embracer would have to either buy or license the rights to use it for any future games – it seems Embracer would prefer for Tarsier to make something new rather than take that path.

Asked for comment on what its plans are for the series, Namco intimated that it could continue making Little Nightmares games without Tarsier’s input: “We have nothing to announce at this moment,” wrote a spokesperson, “but since we received so much love from fans all around the world with the release of Little Nightmares 2, we feel energised to deliver more content in the future.”

What studio could take on a new Little Nightmares game is unknown, but it seems clear that the publisher isn’t finished with the series itself.We awarded Little Nightmares an 8.8 review, calling it “gleefully strange, unceasingly grim, and quietly smart.” Its new sequel earned a 7/10. We summed that up by saying, “There’s no doubting developer Tarsier Studios’ artistry and ability, but I hope for its next project it leaves these Little Nightmares behind and dares to dream bigger.”

If you’re still working through Little Nightmares 2, we’ve got a complete walkthrough for you, as well as a guide on how to get to its secret ending.