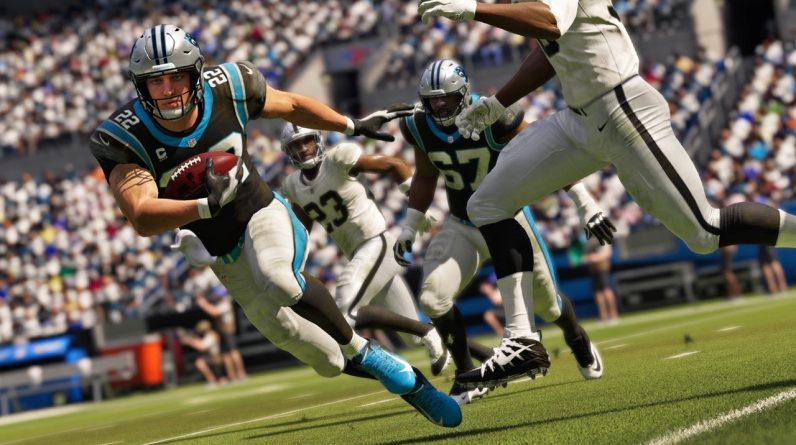 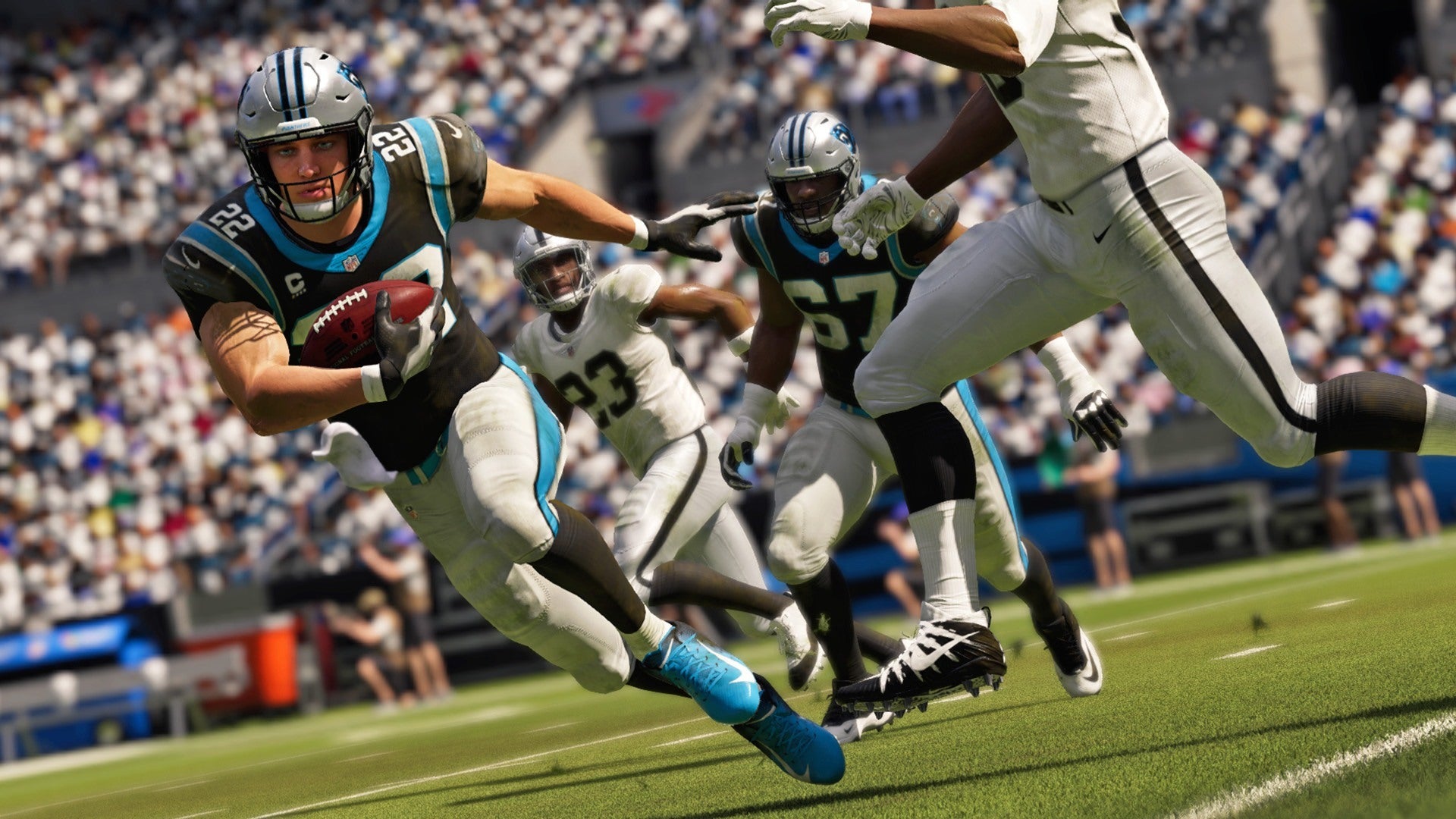 EA has announced the first of three planned updates coming to Madden NFL 21’s Franchise Mode which will include some requested features from the community. The updates are announced on the heels of a fan backlash to the newest iteration of Madden.

The following updates are planned for mid-November and are only the first of three planned post-launch updates. Check out the following changes coming to Madden 21 below as revealed in a new blog post:

There has been a backlash to Madden 21 over a variety of grievances, including missing features in the series’ long-running Franchise Mode. Social media hashtags like #FixMaddenFranchise and #NFLDropEA have trended at various times since launch, driven by unhappy players.

IGN’s Madden 21 review highlighted frustrations with the Franchise Mode and its failures to differentiate itself from previous versions. We also wrote about how the series keeps fumbling the long-neglected mode.