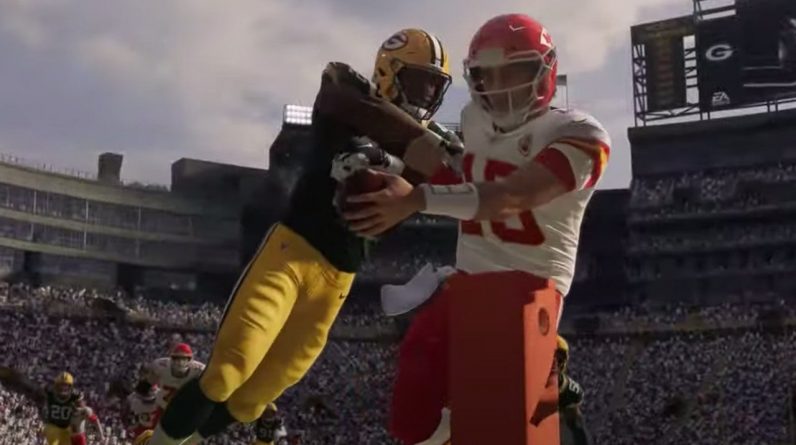 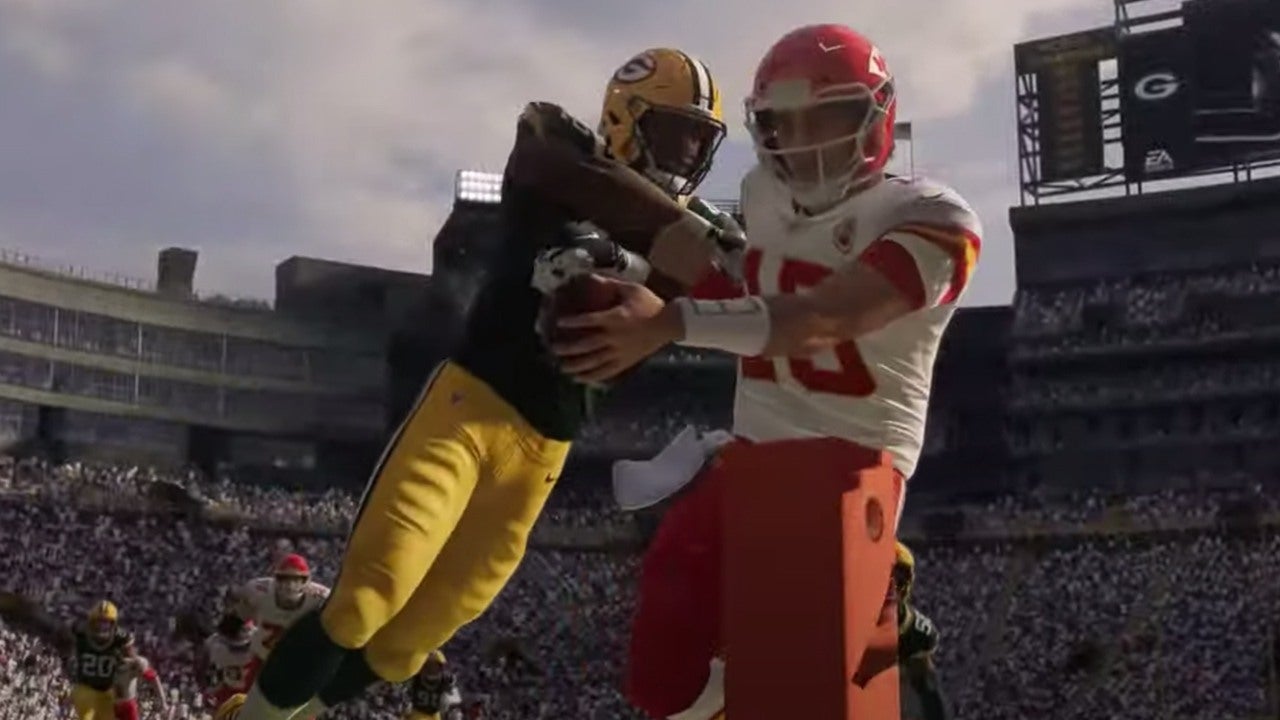 Microsoft’s latest Inside Xbox presentation has shown off the first footage of EA’s Madden NFL 21, the next entry in its American Football sports series.

Presented by Kansas City Chiefs player Patrick Mahomes, the first trailer showed a round-up of Madden through the years, ending with a glimpse of gameplay from the new game. Mahomes promises more news soon, but confirmed the game would take advantage of Smart Delivery for Xbox Series X. However, according to EA, players must purchase Madden NFL 21 on Xbox One by December 31, 2020 and upgrade to Xbox Series X by March 31, 2021 to take advantage of the Smart Delivery offer.

If you need a reminder of how things are going for EA’s football series, check out our review of last entry Madden NFL 20.