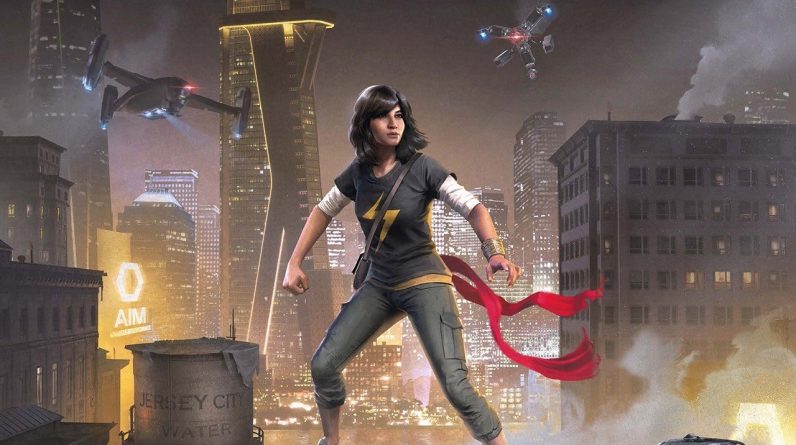 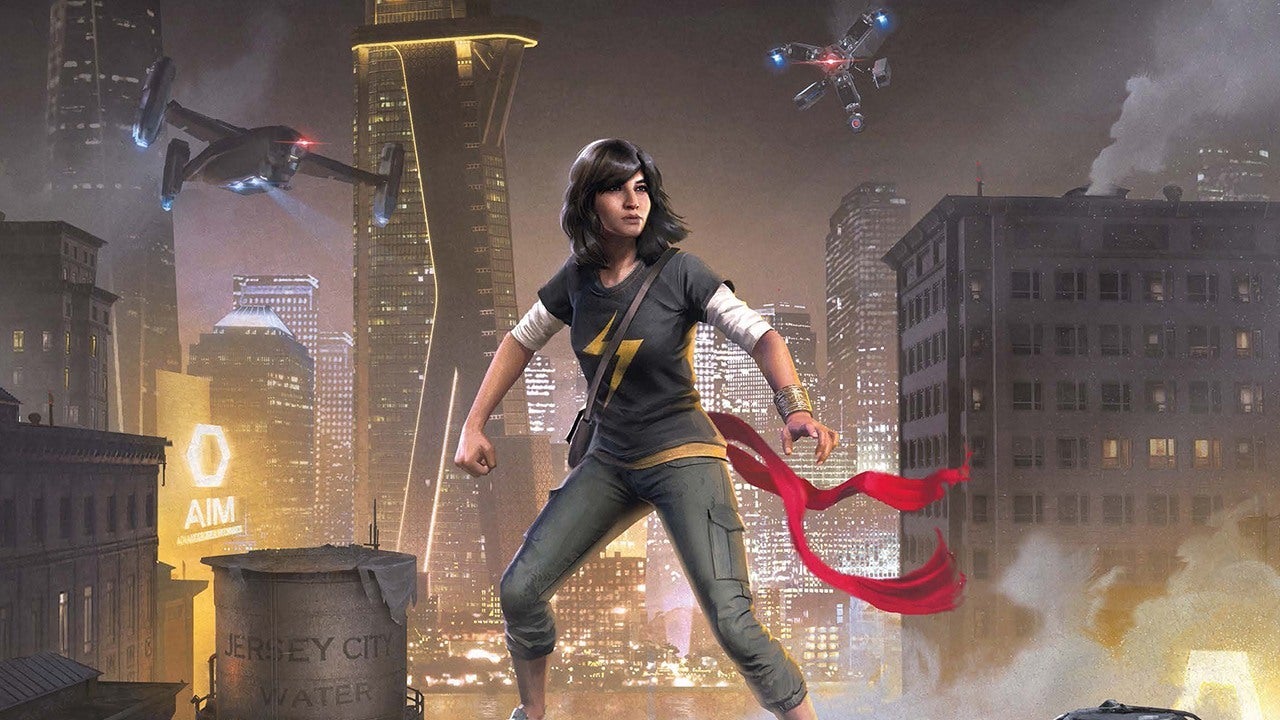 Marvel’s Avengers draws on decades of comic book artwork, so the concept art that went into the game could come in many forms – and we’ve got 8 exclusive images to show you.

Taken from Titan Books’ Marvel’s Avengers – The Art of the Game by Paul Davies, the images show a selection of heroes, locations and details from the game – some more familiar than others. Check out the full gallery below:

Before you put your speculation hats on, we can tell you that the image of a, well, spider-woman, is in fact in-game graffiti depicting Black Widow. The graffiti depicts The Avengers with various mutations, to reflect the game’s story of Terrigen infection and the creation of Inhumans (there’s also a hawk holding arrows to reflect Hawkeye, and more).

Also of note is the concept art of Kamala Khan’s bedroom, showing a different design for the young heroine (and antagonist George Tarleton on her laptop screen), as well as a seeming friend character who didn’t make it to the final version.

We released our final review of Marvel’s Avengers yesterday, awarding the game a 6/10 and saying its “campaign is fun and endearing, but the loot-based post-game meant to be the meat of this meal is unrewarding and overly repetitive.”

Kate Bishop will be added to the game in October as the first post-launch hero, with Clint Barton coming later, and Spider-Man arriving as a PlayStation exclusive.