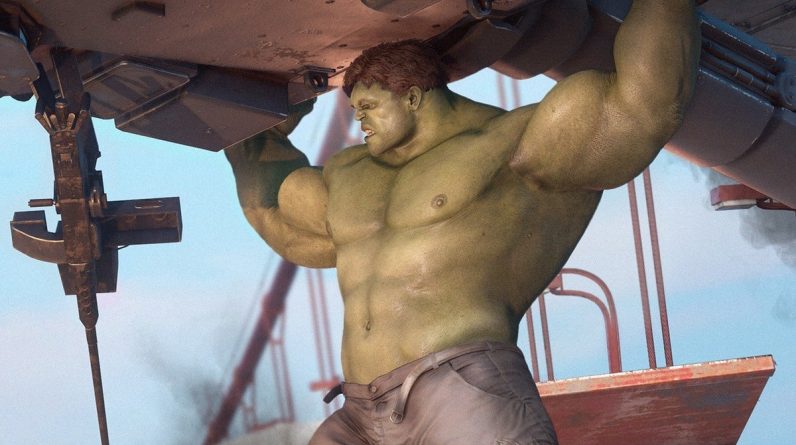 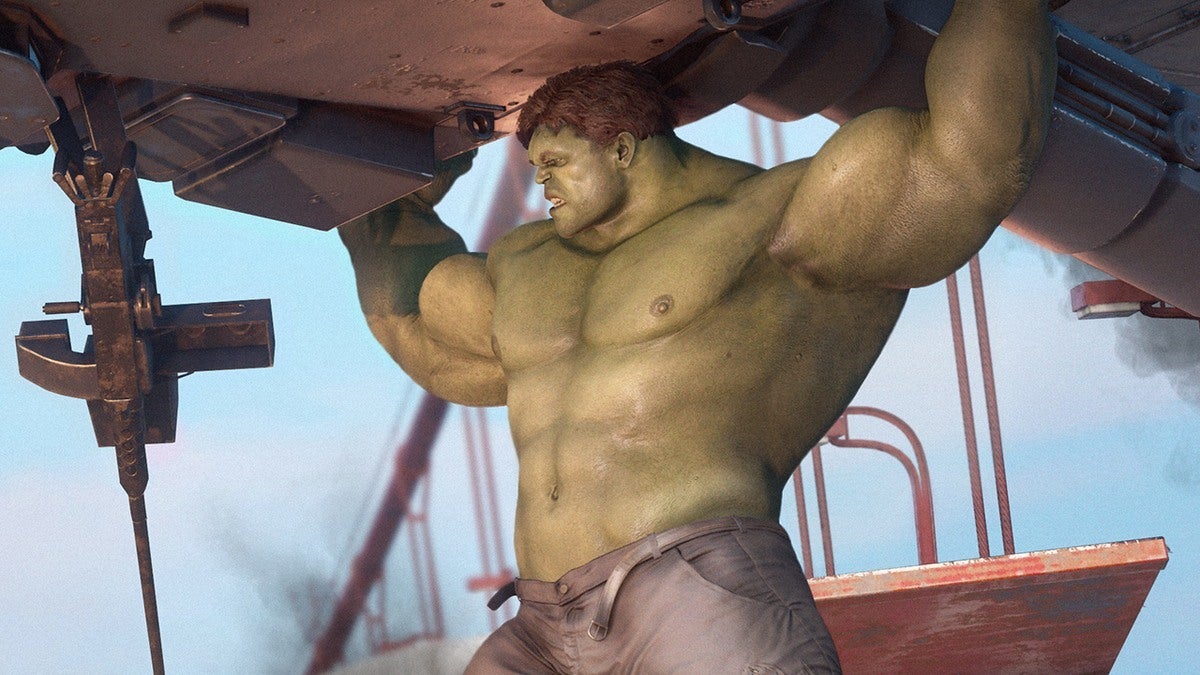 Marvel’s Avengers 1.3 patch addresses over 1,000 player-reported issues, Crystal Dynamics has announced.The patch notes can be read in full on the Marvel’s Avengers website, where the development team issued a short statement thanking the community for its “patience and support” throughout the game’s first two weeks of launch.

The 1,000+ issues addressed by the V1.3.0 patch include everything from “progression stoppers to small graphical fixes,” and address problems with the game’s combat, user interface, matchmaking and more. Crystal Dynamics has also suggested a few workarounds to some known issues in the game, which can be found in this Reddit thread.
Future updates for the game will focus less on bug fixing and will instead “integrate more quality-of-life adjustments and feedback-driven features/tuning.” Crystal Dynamics plans to flesh out Marvel’s Avengers with the community in tow, in order to nurture the service game ahead of the extra heroes and content coming in the near future.

You can check out our review of Marvel’s Avengers here. We awarded the game a 6/10, noting that it offers a “fun and endearing superhero campaign” that is unfortunately tied to a “repetitive and unrewarding” loot-based post-game. We’ve also got some exclusive Marvel’s Avengers concept art from the game’s art book, which offers a glimpse at alternate concepts for some of the game’s heroes.