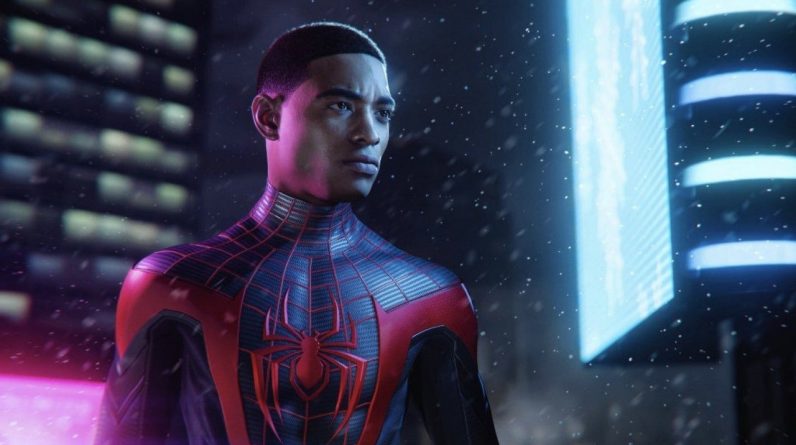 The PlayStation 5 shipped 4.5 million units in 2020, matching the PS4’s launch amount in 2013. The PS4, on the other hand, shipped 1.4 million units.
For comparison, Marvel’s Spider-Man, in 2018, became the fastest-selling PlayStation exclusive of all time with 3.3 million copies sold within the first three days of its release.

In our Marvel’s Spider-Man: Miles Morales review, we said, “Marvel’s Spider-Man: Miles Morales may not be quite as packed with content as the original, but it stands out as an essential story in Insomniac’s Spidey Universe. It earns its spot as a fantastic follow-up, telling a wonderful Miles-specific story while improving upon the fundamentals of the first game with distinctive moves and enemies.”

Also in 2020, PlayStation Plus saw its subscriber count reach 47.4 million, and there were 114 million monthly active users on the PlayStation Network in the quarter. It was also announced that 87% of PS5 users are subscribed to PlayStation Plus.