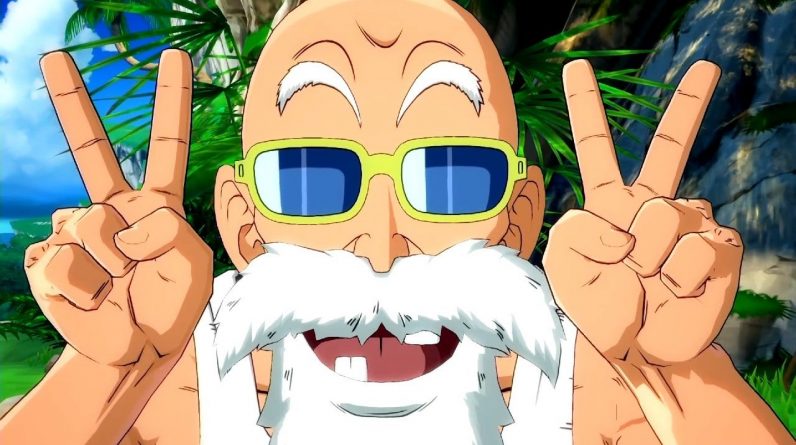 this September, as “it’s time for the old turtle hermit to show you how martial art battles are won.”Master Roshi is the third character in the FighterZ Pass 3, and he follows both Kefla and Goku Ultra Instinct. You can see Master Roshi in action below.

Master Roshi arrives to #DRAGONBALLFighterZ this September as DLC 3 for FighterZ Pass 3!

It’s time for the old turtle hermit to show you how martial art battles are won. https://t.co/LD5kGcJSLn pic.twitter.com/ADLM2RqMqu

While the video is short, it does give us a glimpse of Master Roshi in action, complete with his Evil Containment Wave attack and his iconic silliness.

Master Roshi is the 41st character in Dragon Ball FighterZ, and there are still two more unknown characters left in the FighterZ Pass 3.