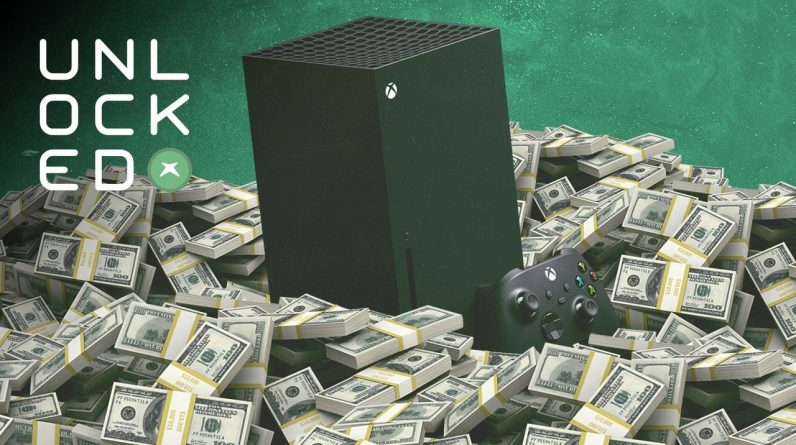 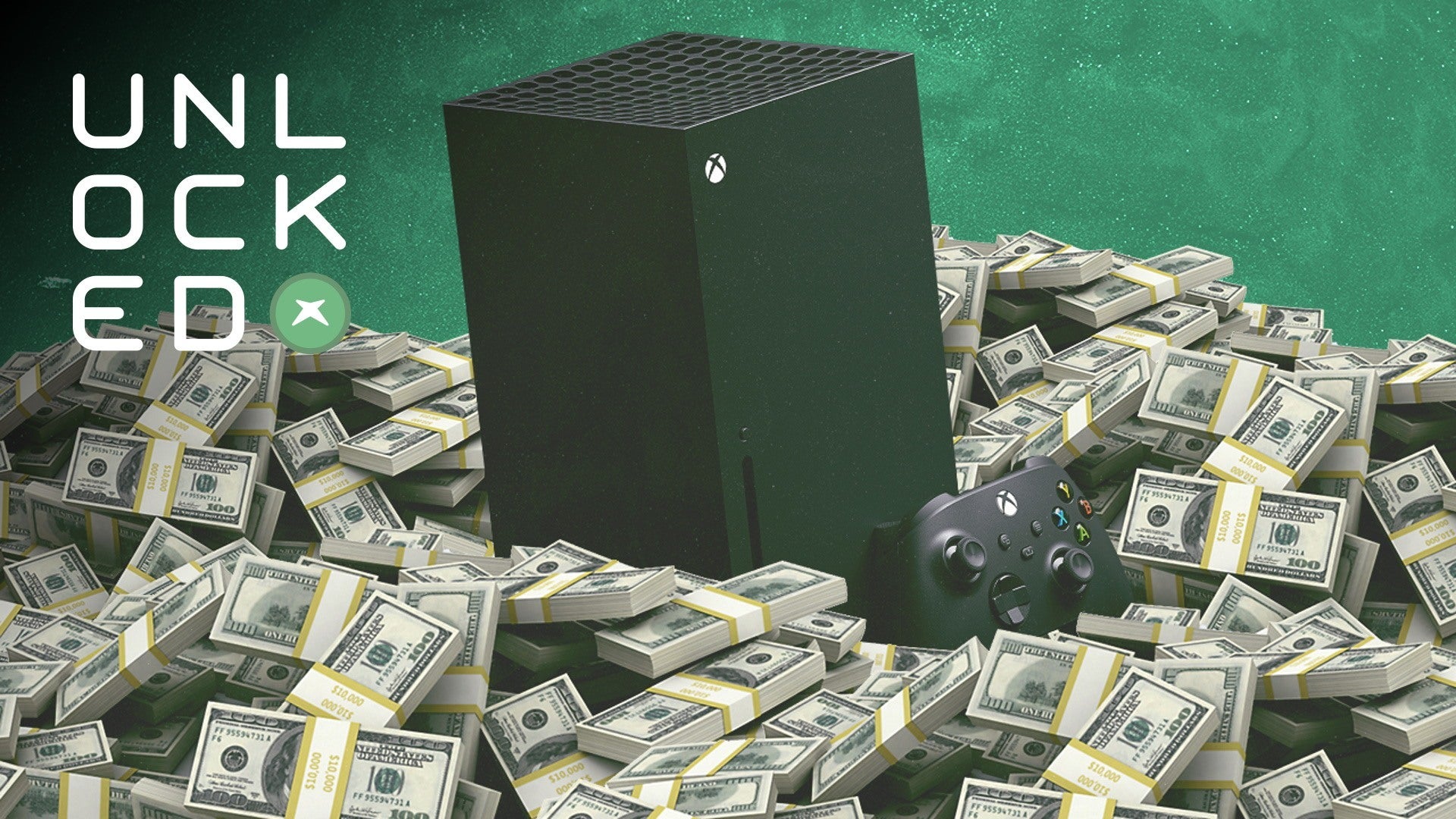 What a week! There’s so much to discuss on this episode, from Microsoft shockingly doubling the price of Xbox Live Gold only to just-as-shockingly walk it back later that same day, to the insane new Star Wars: Knights of the Old Republic rumor, to Vicarious Visions merging into Blizzard to work on…Diablo 2 (!), and more!