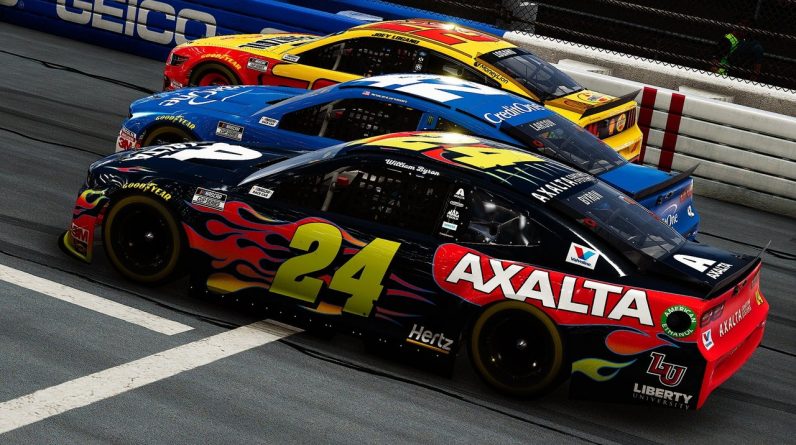 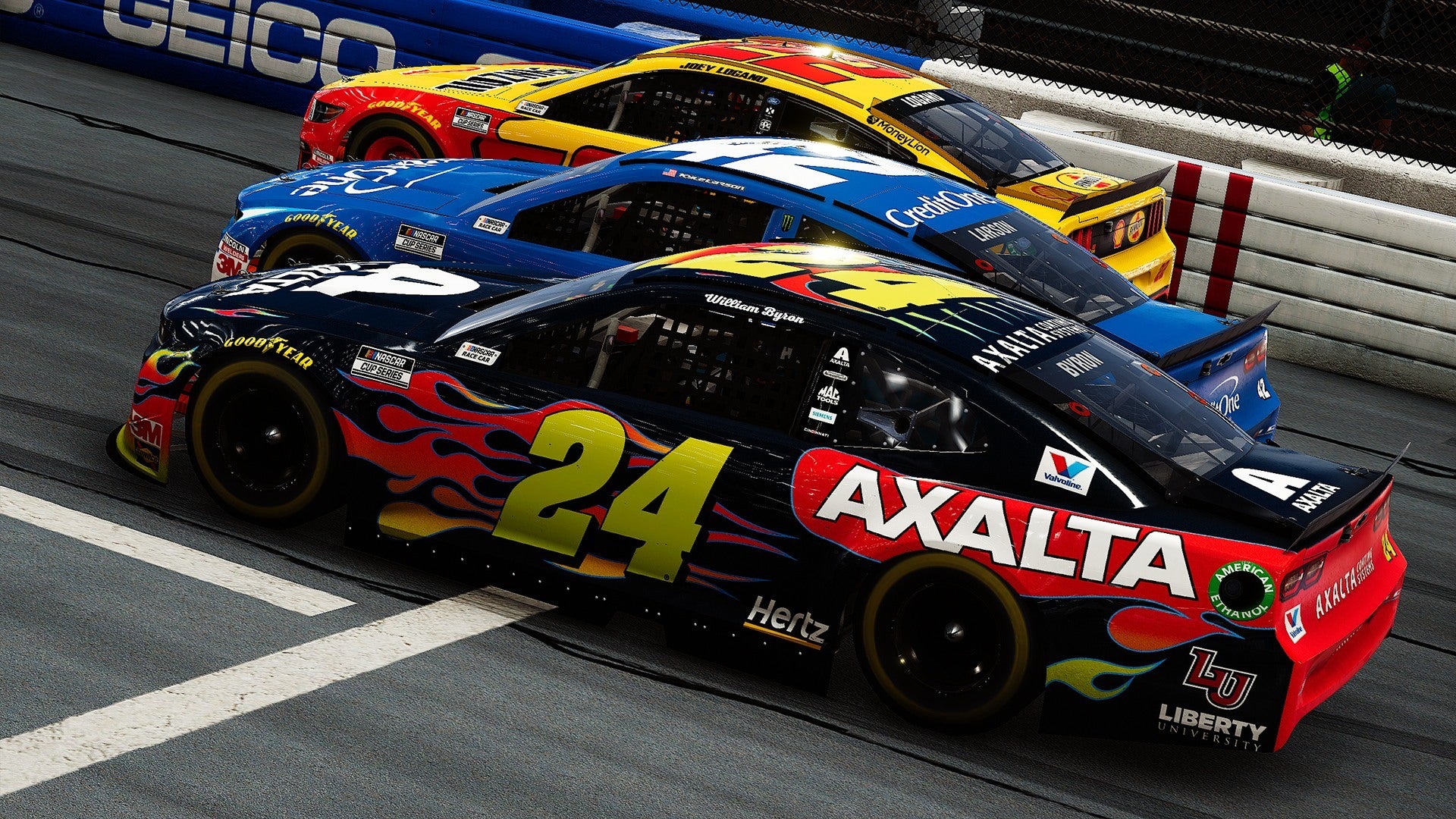 704Games and publisher Motorsport Games have announced NASCAR Heat 5, the latest in the popular series of NASCAR racing games.

The latest NASCAR Heat features Chase Elliott on the cover and includes a career mode that lets you progress through the Xtreme Dirt, Gander Trucks, and Xfinity Series before reaching the NASCAR Cup Series. It includes 34 officially licensed race tracks, esports support, a new track-testing mode that lets you learn each course, and more.