Home Gaming News NEO: The World Ends With You Coming In 2021 For PS4 and Nintendo Switch 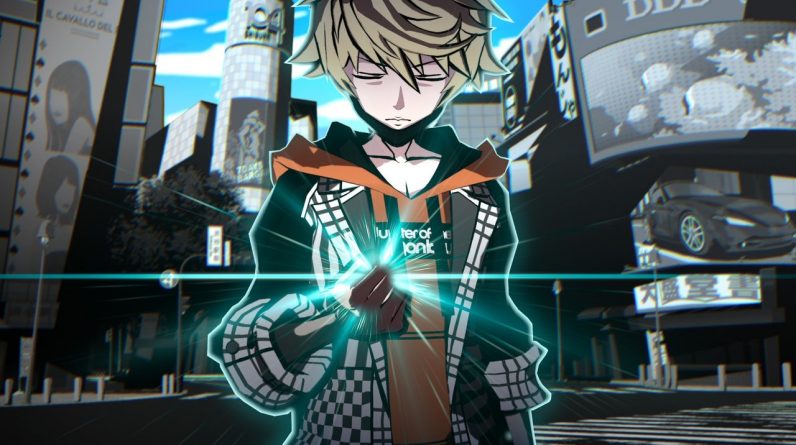 You can check out a trailer for the game below, and an official website for the new game has also been launched.This is the first true 3D game in the series following the 2007 original, which was ported to modern consoles in 2018. As well as exploring the sights of Shibuya, players will “fight monsters alongside their ally companions in fast-paced action battles, and complete missions as they seek to change the fate they’ve been handed.”

The trailer introduces a number of new characters including a high-school friend of Rindo’s called Fret and a college student peer called Nagi. There’s also a mysterious hooded fellow, who looks ripped right out of Kingdom Hearts, called Minamimoto.

NEO: The World Ends With You Screenshots

The official anime adaptation of The World Ends With You recently received a release window of April 2021, so it’s a good time to be a TWEWY fan!
Jordan Oloman is a freelance writer for IGN. Follow him on Twitter.