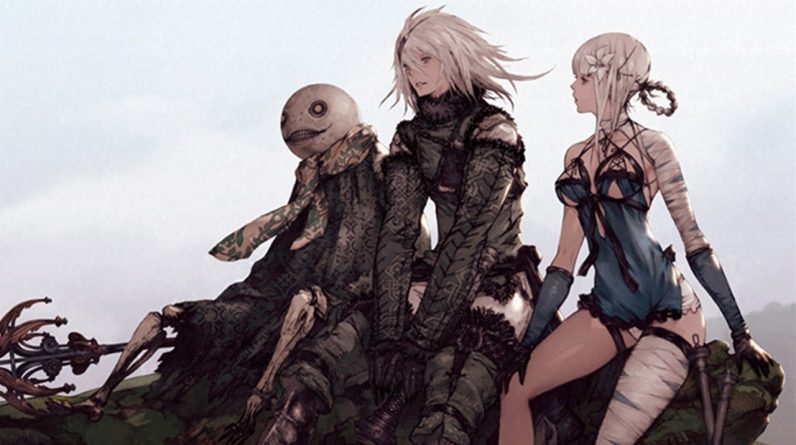 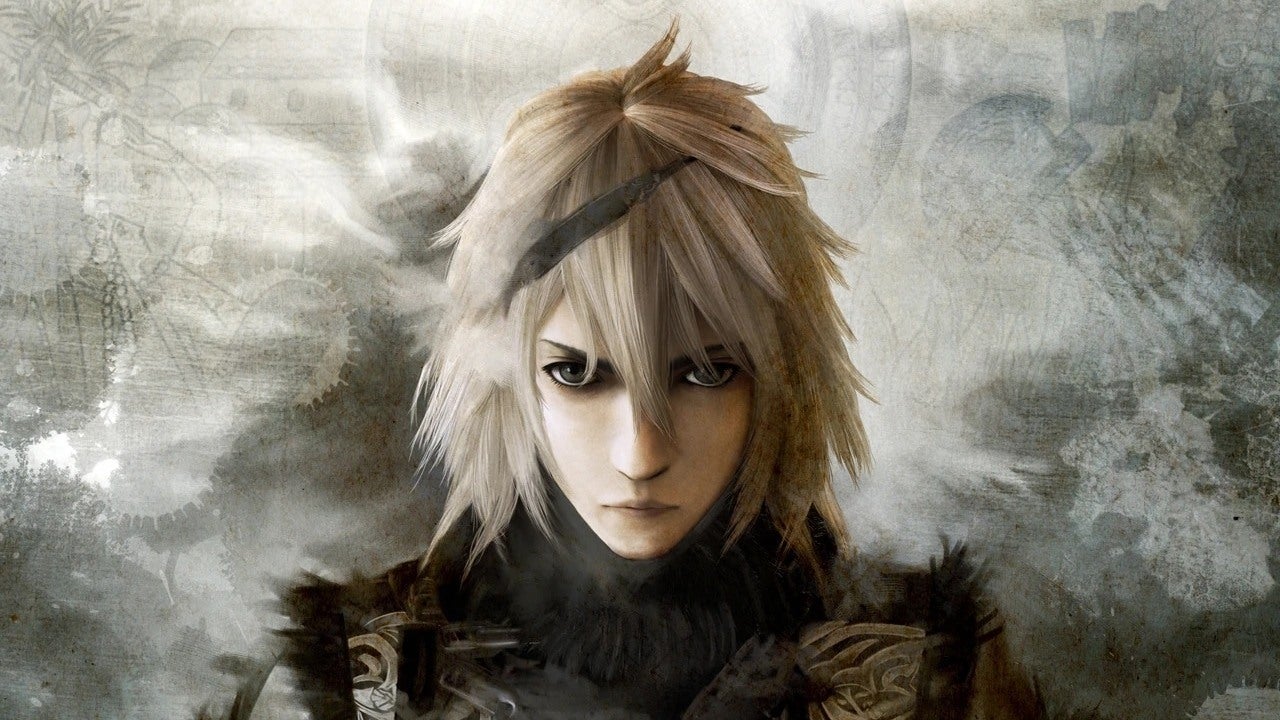 Announced during Tokyo Game Show, the… taxingly titled remaster also saw a gameplay demo, showing off combat and exploration in the game’s updated world. The game will be released in western territories with new cover art (although the Japanese boxart will be a reversible sleeve on phsyical editions).

Nier Replicant was a Japan-only version of the original Nier, featuring a young version of the titular character. This new version will mark the first time that version of the game has been released in western markets, but significantly updates the original, expanding the story, world, and quests, and altering combat to make it more familiar to Nier Automata players.