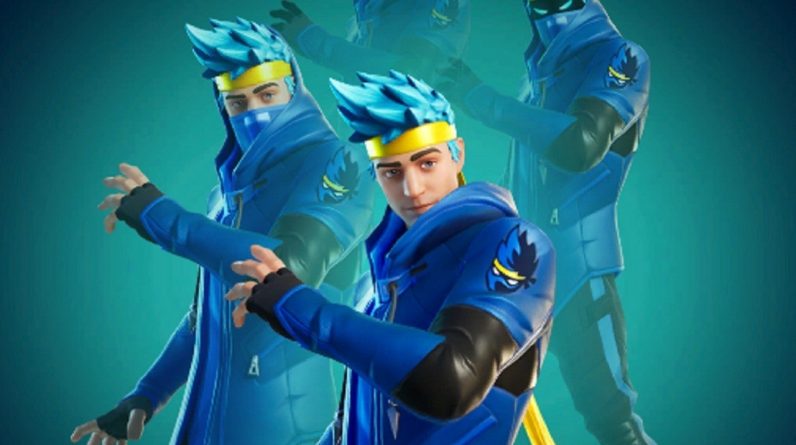 Tyler ‘Ninja’ Blevins is choosing to spend his post-Mixer career in a more flexible position after streaming on Twitch earlier today. Coupled with his recent debut on YouTube and it seems Blevins isn’t choosing to exclusively stream on one service over another.This marks the first time Blevins has streamed on Twitch since leaving Mixer, which shut down last month. Blevins signed an exclusive streaming deal with Microsoft’s Mixer almost a year ago, but the service has since been shuttered and absorbed by Facebook.

Super early stream planned within 14 hours was a super success on twitch with @DrLupo I really missed this.

After streaming, Blevins shared that he hit Affiliate status on Twitch, a tongue-in-cheek joke considering his popularity. Twitch’s official Twitter account responded that it was nice to see him around.

Blevins was freed from his Mixer contract, rumored to be worth millions, and has since been found streaming on other services like YouTube.

Video game streaming services such as Twitch, YouTube, and Facebook are locking popular streamers to their services. Rapper Logic recently retired from music to stream exclusively with Twitch, and PewDiePie signed an exclusive streaming deal with YouTube.