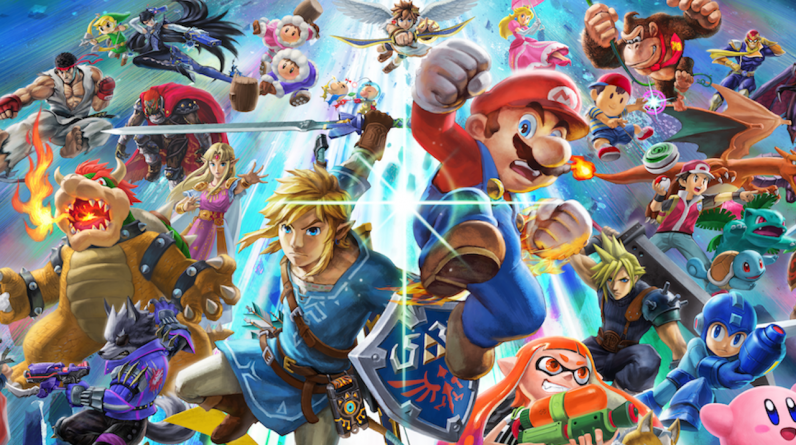 UFC 4 claimed the second spot, setting a new franchise record, and Call of Duty: Modern Warfare took third place. Final Fantasy VII Remake returned to the top 20 best-selling list at #19 after finishing #41 in July 2020, following a discount in the month of August.

In addition to the Switch selling incredibly well, Nintendo games accounted for 10 of the top 20 games this month. The full list of August 2020’s top 20 best-selling games is as follows;

Consumer spending across video game hardware, content, and accessories was $3.3 billion, a 37% increase when compared to August 2019.