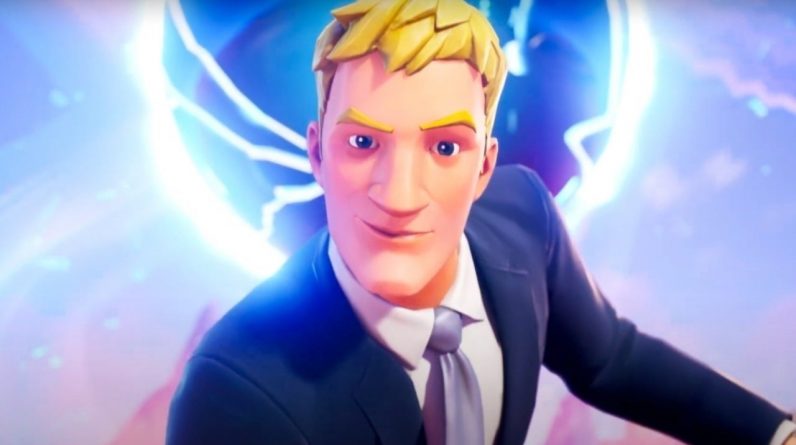 Nintendo has revealed a new Fortnite-themed Joy-Con set and it’s available later this Summer.The Joy-Con set includes a new blue Joy-Con with a signature Fortnite “F” on the back of it and a new yellow Joy-Con with the face of Peely the Banana on it. The Joy-Con controllers include 500 V-Bucks and the Fleet Force bundle and it will be available for purchase on June 4.At the time of this writing, preorders are not yet available. As far as in-game cosmetics go and what the Fleet Force bundle actually includes, it unlocks a new glider and what appears to be a set of special pickaxes. A price has not yet been announced for the new Joy-Con, but a similar limited-edition Joy-Con has sold for the usual $79.99.

The company revealed a special edition Switch console with matching Joy-Con last year based on Fortnite and while this newly-announced pair of Joy-Con might seem similar, they’re slightly different. This time, the left Joy-Con is blue while the right is yellow and unlike the Fortnite Switch edition Joy-Con, this set’s blue controller doesn’t feature the battle bus. This set’s yellow Joy-Con does feature the face of Peely the Banana, though, which wasn’t found on last year’s yellow Fortnite Joy-Con.

For more about Fortnite on the Nintendo Switch, be sure to read this story about last year’s limited edition Fortnite Switch bundle and then read about how Fortnite was downloaded on nearly half of all Switch consoles worldwide. If you aren’t already playing the game on Switch, check out our guide on how to download Fortnite on the Nintendo Switch, and then check out IGN’s running list of all special edition Joy-Con after that.