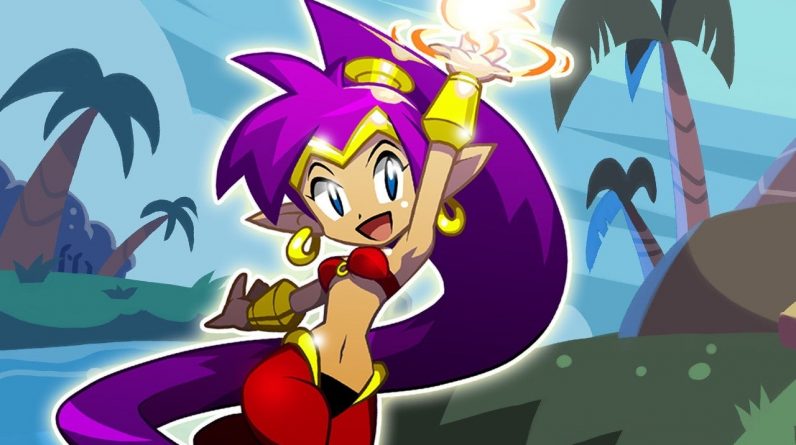 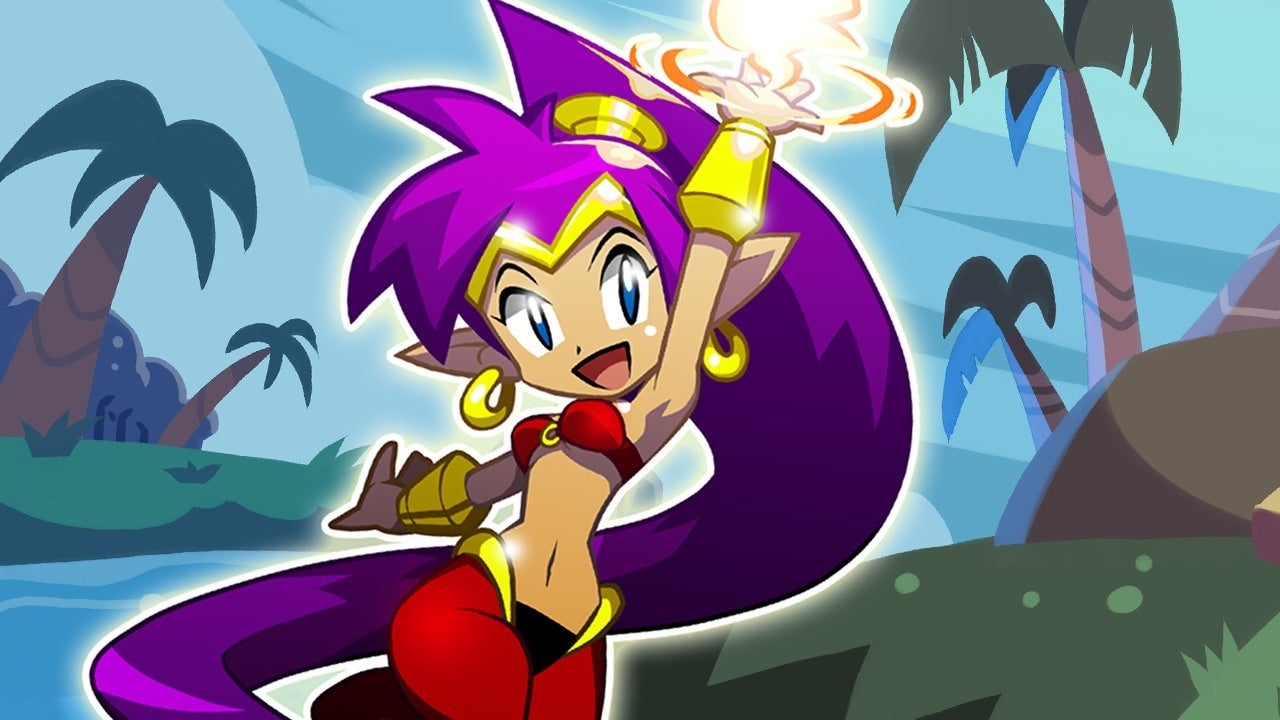 Nintendo is set to showcase a new game from developer WayForward (Shantae), based on a third-party property, during a Nintendo Treehouse Live broadcast later today.The Nintendo of America Twitter account revealed that the main focus of today’s event will be showing gameplay from Paper Mario: The Origami King, but that there will also be “a first reveal and gameplay for a title in a franchise new to developer WayForward.”

Check out gameplay of the upcoming game #PaperMario: The Origami King tomorrow 7/10 at 10am PT on #NintendoTreehouseLive | July 2020. Plus, we’ll feature a first reveal and gameplay for a title in a franchise new to developer WayForward!https://t.co/pWziqZZPd3 pic.twitter.com/ZeubOStUtD

Many fans surmised that this could mean WayForward is tackling a first-party Nintendo franchise like WarioLand or Metroid, but after the rumour mill started to turn, Nintendo was quick to dispel any speculation. “Please note that WayForward’s new title featured in Nintendo Treehouse Live is based on a third-party property,” a follow-up tweet reads.

If you’re unfamiliar with WayForward, the developer has quite the library of games under its belt, including River City Girls, Bloodstained: Ritual of the Night and Shantae: Half-Genie Hero. In the past, the studio has been responsible for many licensed games, and the suggestion that this is “a franchise new to developer WayForward” means it really could be anything from a movie tie-in to a fresh spin on a popular third-party IP.

I suppose we’ll find out later today, when July’s Nintendo Treehouse Live event kicks off July 10 at 10am Pacific / 1pm Eastern / 6pm UK (that’s July 11 at 3am AEST). You can watch the show on YouTube. We reviewed Shantae: Half-Genie Hero back in 2016, calling it a “strong action-platformer.”