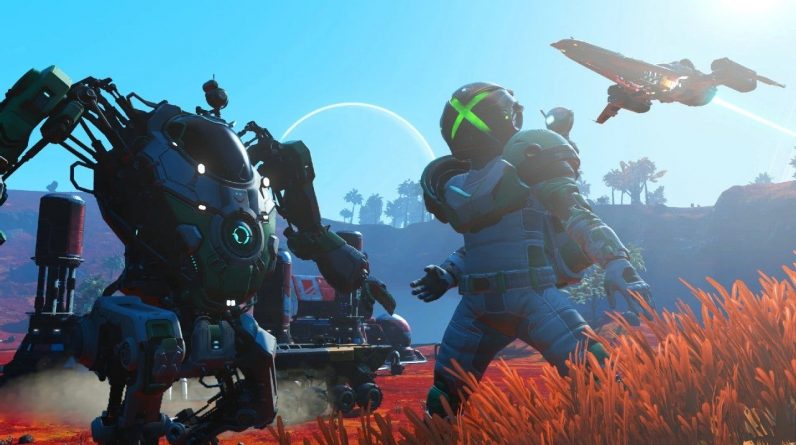 Hello Games and Microsoft have revealed that No Man’s Sky

No Man’s Sky was originally released on PlayStation 4 and PC in August 2016 before arriving on Xbox One in July 2018.In our original review, we said “No Man’s Sky reaches for the stars but falls short by light years. It’s amazingly big, but too often poorly designed.”

However, since then, Hello Games has provided regular free updates that have improved the gameplay experience, including the massive Beyond and Next updates and additions such as VR, multiplayer, new alien races, Exo-Mechs, and so much more.

Hello Games, even though they have announced another game in The Last Campfire, are still committed to supporting this game for the foreseeable future, so Xbox Game Pass subscribers will have plenty to look forward to.