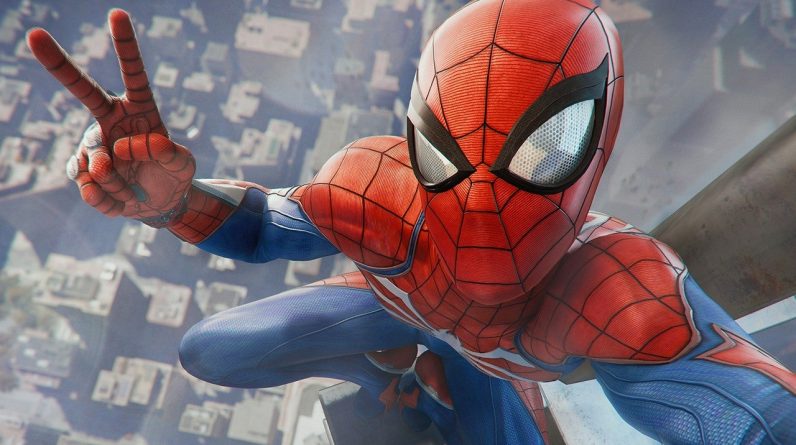 Every Game and Announcement Featured in the PlayStation 5 Showcase Event

This seems to line up with the remaster being treated, essentially, as a new game, especially as we know it will include its own PlayStation trophy list, and feature new costumes, updated textures, facial animations, character models, more cars and pedestrians, and DualSense support.

Developer Insomniac Games also recently confirmed that Spider-Man: Remastered would not have a physical release, nor would saves carry over to the remaster, and we also recently learned the file size for Spider-Man: Miles Morales on PS5.