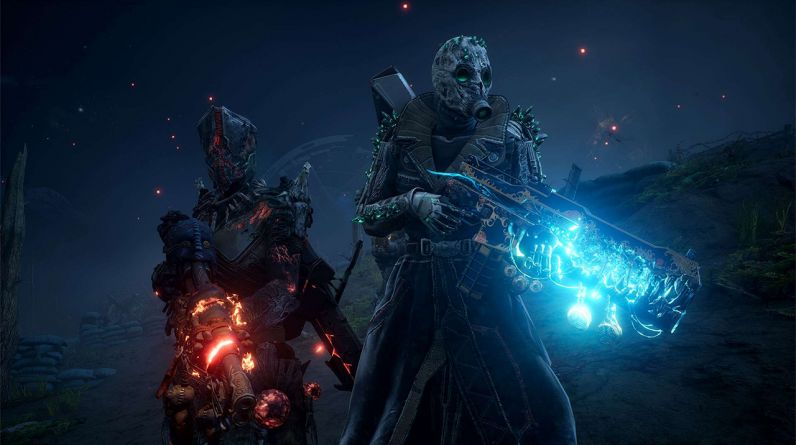 Outriders is getting a free demo on February 25, and it will include all four classes, six character slots, crossplay, and so much more. Furthermore, all of your progress can transfer over to the full game.Square Enix and People Can Fly revealed the details of the upcoming demo in a thread on Twitter, confirming that all players on PS5, PS4, Xbox Series X/S, Xbox One, and PC (Steam & streaming with NVIDIA GeForce NOW) will be able to try Outriders for free, even without purchasing or pre-ordering the game.

While Outriders will be releasing on Google Stadia on the same day as the other platforms, no demo will be made available on the streaming service.Additionally, this demo has no time limit, either for playing or for accessing it, and it is planned to remain live even past Outriders’ release date of April 1, 2021.

Pre-loading is not currently planned for the demo, but it was revealed that it will be a minimum of 22 GB on consoles and 24 GB on PC.

Crossplay will be available, but it will be in beta form and will need to be manually enabled via the settings menu.

Every Game Delay Announced in 2021