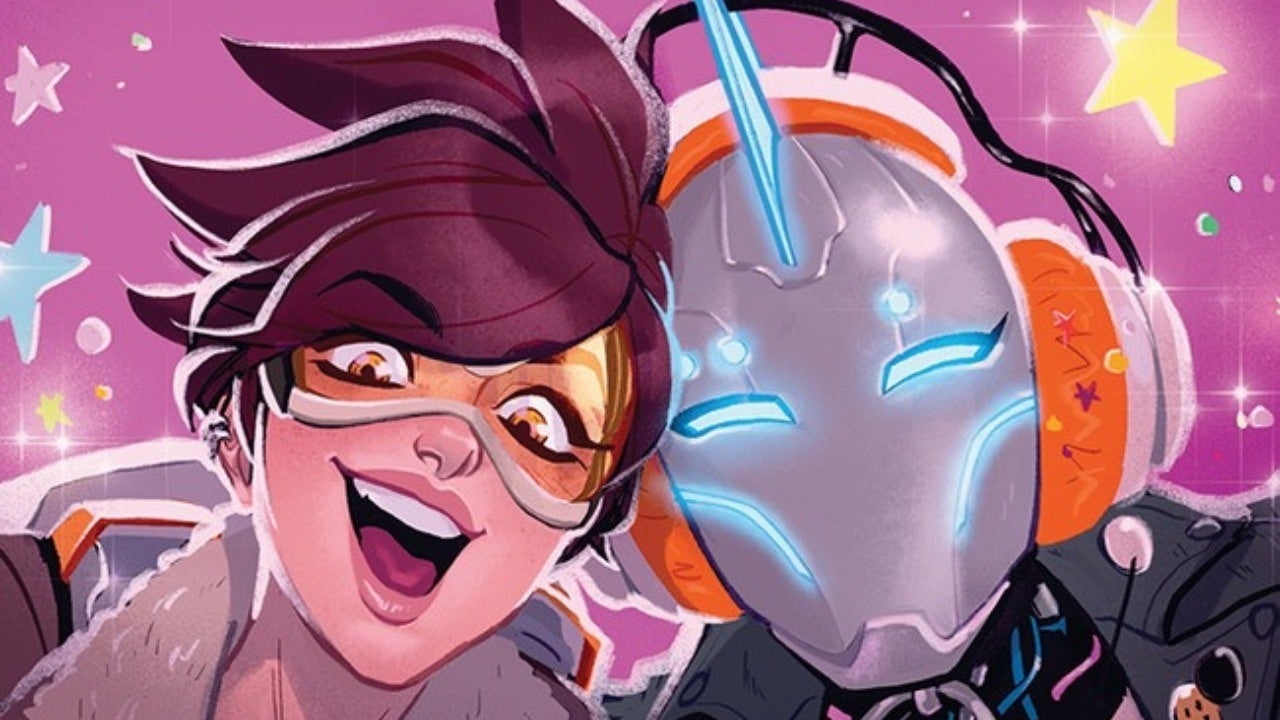 Overwatch has always stood out in the online shooter arena for offering a surprisingly deep world and diverse cast of characters. But if you haven’t been reading Dark Horse’s Overwatch tie-in comics, you haven’t been getting the full story on this colorful, hyperviolent universe. Fortunately, the latest digital-first Overwatch comic, Tracer: London Calling, is finally making its way to print.

IGN can exclusively reveal that Overwatch: Tracer – London Calling will arrive in bookstores on September 28, 2021. This 112-page hardcover collects all five issues of the series, along with a new cover by artist Bengal. If you haven’t yet experienced this dynamic Overwatch spinoff, get a closer look in the slideshow gallery below.

London Calling not only features one of the franchise’s most popular characters, it also boasts quite an impressive creative team. The series is written by Mariko Tamaki, who wrote 2014’s critically acclaimed graphic novel This One Summer, as well as Harley Quinn: Breaking Glass, the IGN People’s Choice Winner for Best Graphic Novel of 2019. Babs Tarr, best known for her bold new visual take on Batgirl and the Image Comics series Motor Crush, handles the interior art. Rounding out that creative team are colorist Rachael Cohen (Snotgirl) and letterer Deron Bennett (Jim Henson’s Tale of Sand).

Dark Horse’s official summary for London Calling teases, “Overwatch may be disbanded, but Tracer’s time in “retirement” is up . . . After a punk-rock omnic named Iggy shows Tracer the dire living conditions forced upon London’s omnics, Tracer vows to help. But things might not be so easy, especially with larger forces sowing conflict between humans and omnics in London.”

The release of London Calling should help fill the void until Overwatch 2 finally arrives on PC and consoles. Game director Jeff Kaplan gave a big update on the sequel during Blizzcon, but we also got confirmation neither Overwatch 2 nor Diablo 4 will be released in 2021. For now, here are 55 new things we learned about Overwatch 2.