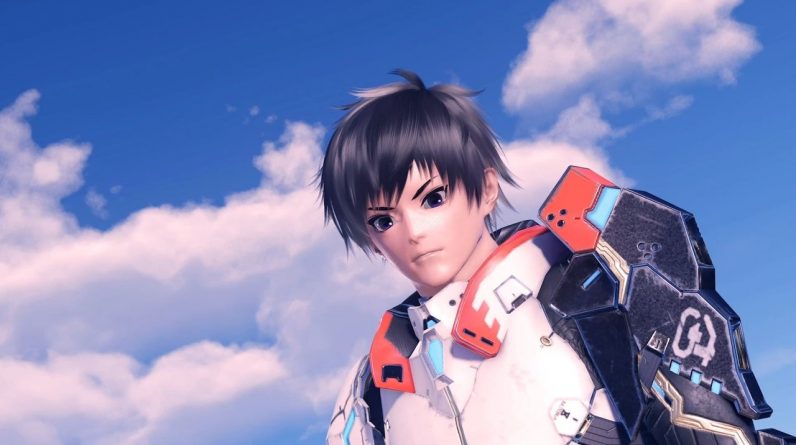 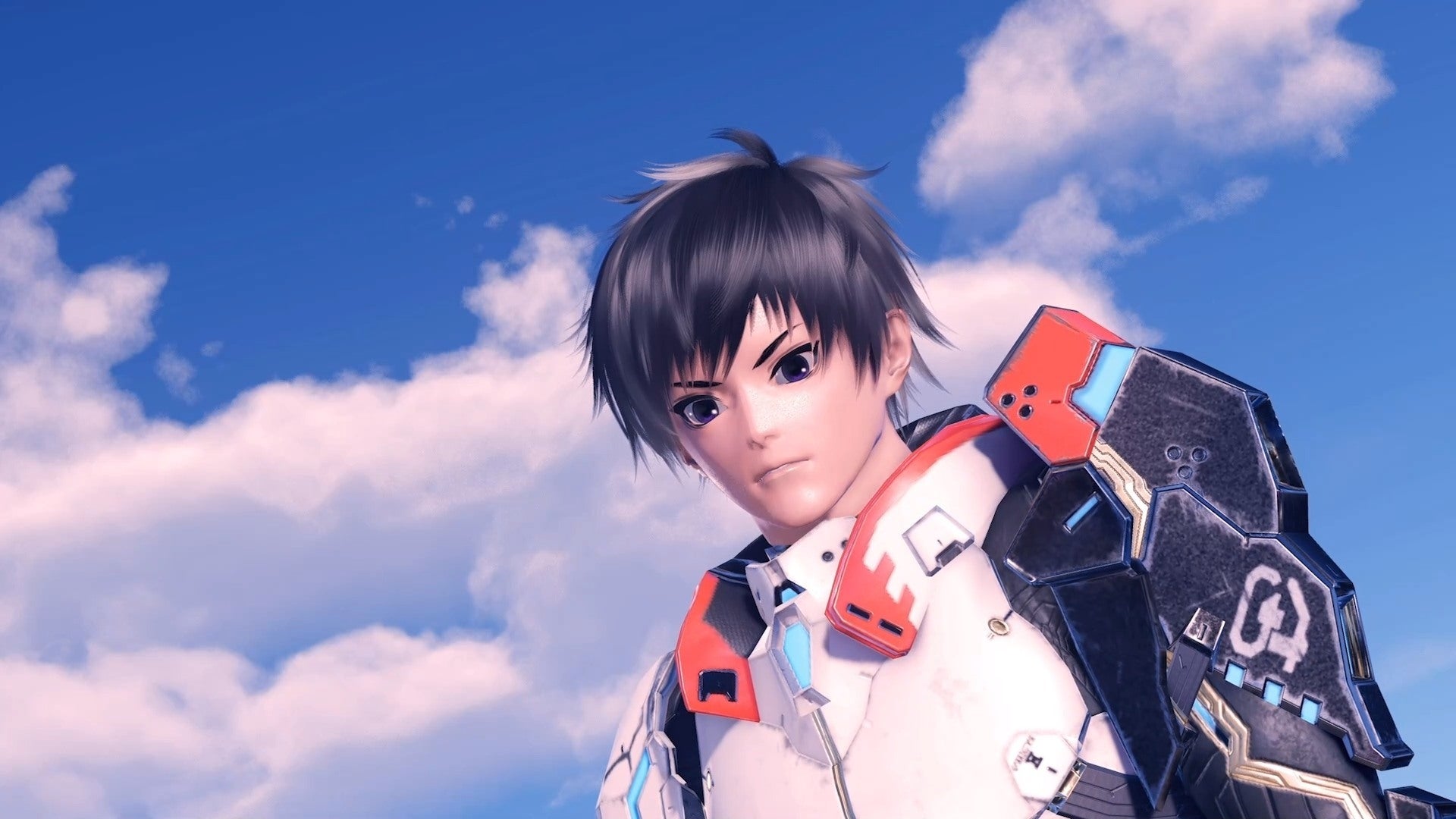 Announced at the Xbox Games Showcase and arriving in 2021, a new trailer showcased what fans can expect from the sequel next year on Xbox Series X, PC, and Xbox One.

After many years as a Japan-only game, Microsoft helped bring the Sega MMO west this year. We awarded Phantasy Star Online 2 a 7/10 review, saying, “Between the ludicrous variety in classes, sheer number of things to do and see, and the slick, refined combat, there is a lot of meat left on these eight-year-old bones.”