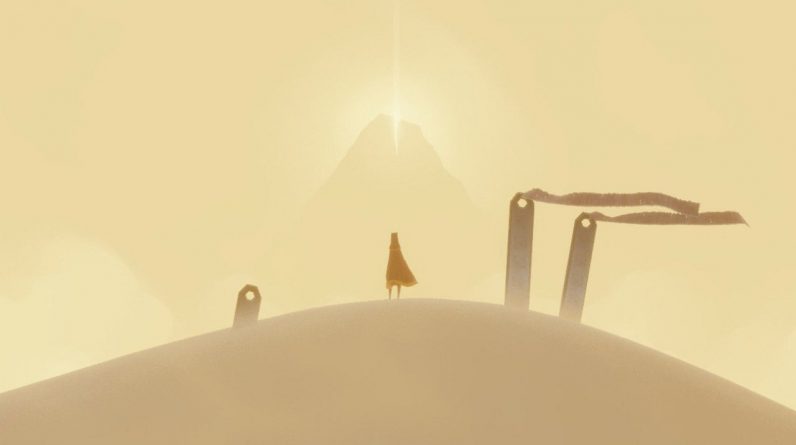 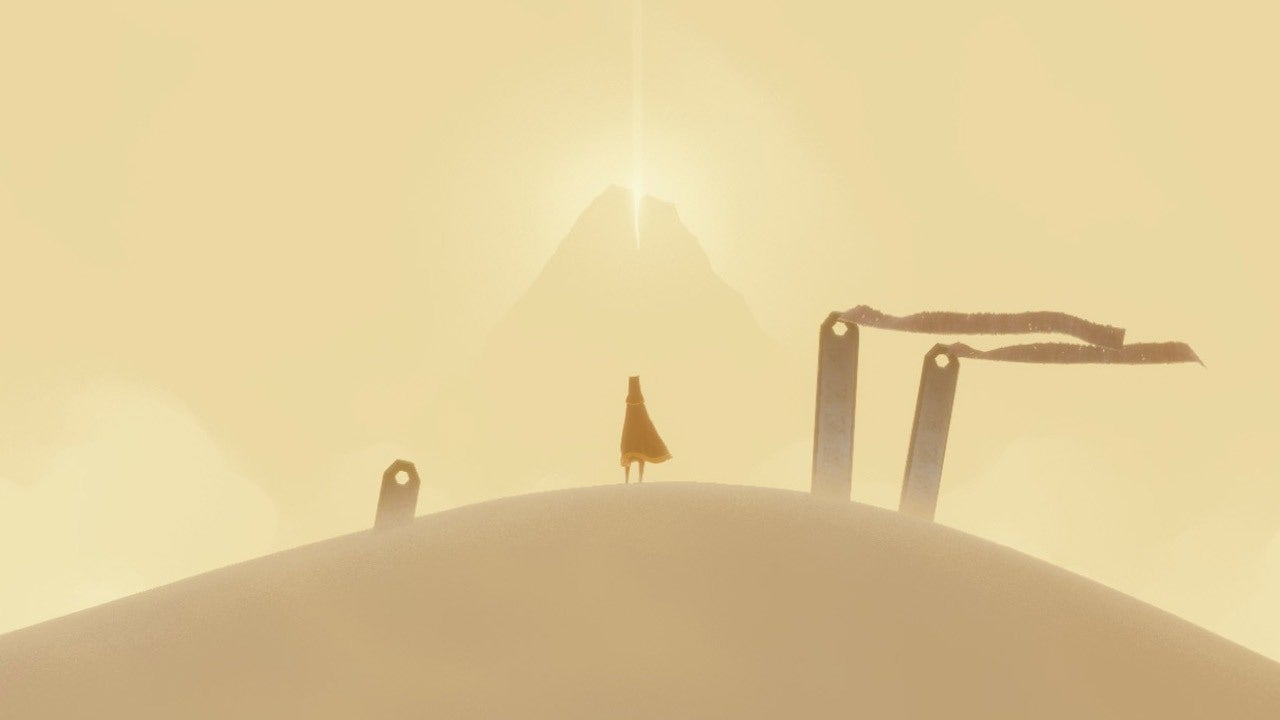 Players are reporting that some PlayStation 3 games are not downloading essential patches ahead of the forthcoming store closure.A PSNProfiles thread is compiling all of the PS3 titles that are experiencing difficulties downloading patches, which are often essential in order for the user to play online and earn trophies. The list includes games like Journey, LittleBigPlanet (GOTY), Castlevania: Lords of Shadow, Battlefield 4, Gran Turismo 5, and LEGO Star Wars: The Complete Saga.

A growing thread on ResetEra is corroborating the list, with some users confirming that their owned games are not receiving updates. “Just popped in Lords of Shadow and sure enough, no update. This sucks because I literally just bought the DLC for it last week,” Liam Allen-Miller said.Players are reporting that even manually requesting an update via the game tile on the PlayStation home screen just results in nothing. And across the conversation, there’s a picture being painted of patches downloading in one region but not another.

Have you played Journey?

There’s potential that this could be a bug, rather than directly related to the upcoming closure, and that Sony may be in the process of fixing it so that users can get their games ready to go before the digital store shuts down. After all, players will still be able to redownload their owned games after the store shuts down in July.