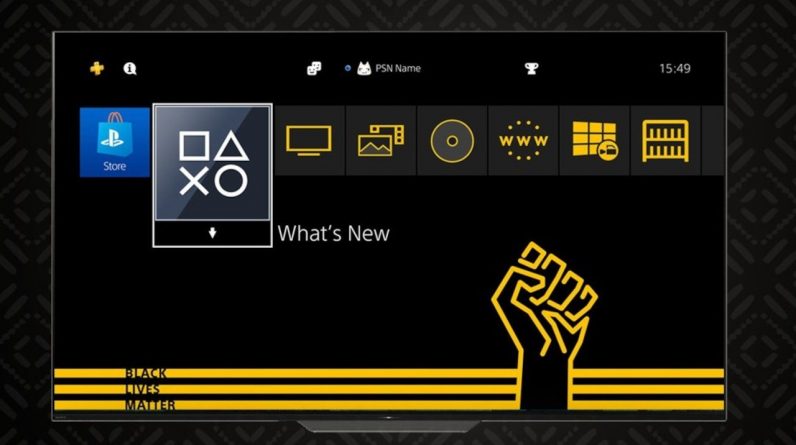 Sony has released a new, static Black Lives Matter theme for free to all PS4 owners who want to support the movement.

The theme features a black and yellow colorway and features a raised fist and the words Black Lives Matter written off to the side. It’s available for free right now on the PlayStation Store.

Sony and PlayStation have both shown support for Black Lives Matter in the past. PlayStation postponed its PS5 event last June in solidarity, and the Sony Twitter account posted a statement of solidarity back in May 2020.

Microsoft and Xbox, along with companies like EA, Activision Blizzard, Nintendo, Rockstar, Bethesda, and more have also posted statements in support of Black Lives Matter following the death of George Floyd.