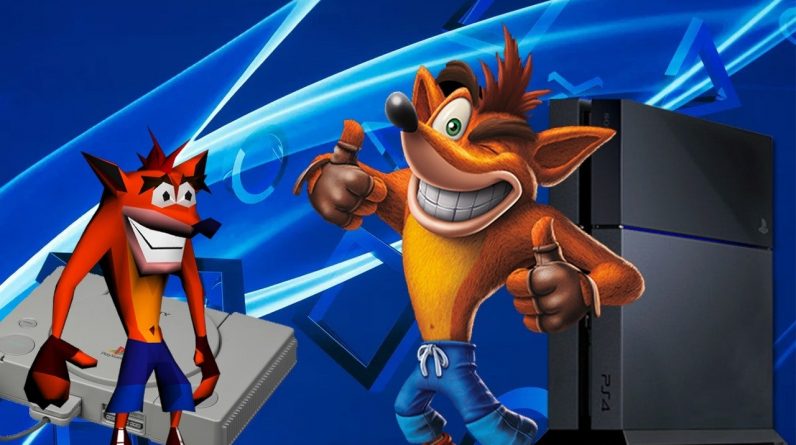 Ultimately, the decision to include backward compatibility comes down to the hardware architecture of a given system. “The [SEGA] Genesis had all of the pieces to play games from the Master System,” Frank Cifalidi, the director of the Video Game History Foundation, told IGN. “The PlayStation followed the same rules. It still used PlayStation 1 parts to play PlayStation 2 games.”

In the early years, console backward compatibility typically required adapters or other peripherals. Even the Genesis required the Power Base Converter add-on to play 8-bit Master System titles. At launch the PS2 was the most uncompromising vision for hardware backward compatibility yet seen on a major console. It was such an important feature of the console that it played a critical role in its marketing: no adapters, no extra packs or expansions, just put in a PlayStation disc and the damn thing would play it.

“With PlayStation 2, it was the first time [backward compatibility] was a big selling point in the marketplace,” Jeremy Parish, Media Curator at Limited Run Games, said in regards to the naming scheme. It wasn’t the ‘Super PlayStation’ and it didn’t take on a whole new name like the Dreamcast. “They knew PlayStation was a huge name and deliberately named it the PlayStation 2.”

The PlayStation 2 could play every original PlayStation game at launch, even if some games, like Metal Gear Solid, suffered from compatibility issues. To prevent Tomba! from crashing, for example, players had to watch the entire intro sequence play out every time they launched the game.

And for the first time, it wasn’t just the games that carried over to the new generation. Letting players use their original PlayStation memory cards and DualShock controllers to play their old games was crucial to branding the console as the successor to the PlayStation. It was the first console that was an upgrade, not a clean slate. In that sense, Sony was years ahead of the curve.

The Best PS2 Games Ever

Sony’s inconsistent track record speaks to the games industry’s lack of concern for preservation. It often seems that game companies treated backward compatibility like a bullet point to sell consoles at launch, to convince players that they will have games to play while they wait for the big new release to trickle out over the course of the first year or two. As a result, games are constantly being lost to time, whether they age out of viable backwards compatibility or just aren’t popular enough for it in the first place. It’s only recently that developers and publishers have even begun re-releasing games on modern platforms, a process that requires them to have access to the original source code.

“In 2012 when 2K games wanted to reissue Bioshock they didn’t have it,” says Alex Handy, director of the Museum of Art and Digital Entertainment, an organization that has committed itself to archiving a medium that has historically had zero concern for its own history. “They had to run around, computer to computer, asking ‘does this guy have Bioshock?’ This is one of the biggest games of the 2000s and they couldn’t find the source code.”

Shifts by Microsoft show that backward compatibility can gain trust by giving players access to decades-old titles, alongside the promise that every new game will be compatible going forward as well. Sony, however, has historically put the future first, opting to resell, remake, and remaster its classics rather than sorting out a long term solution to backward compatibility, covering enough of the biggest hits to keep a vocal majority happy. As Sony moves forward, it seems like it will attempt to add enhancements to the top PlayStation games, with bigger remakes in the works as well.

Ultimately, while backward compatibility is used to sell new consoles, its value stretches well beyond the first year of a system’s life cycle. It lets loyal fans continue to expand and have access to their unified library of games – but this doesn’t just help players. It keeps games alive and available, ensuring older games – even those that are nearly forgotten – can be experienced by a brand new generation.

Bryn Gelbart is a freelance writer who has written for Business Insider, Indiewire, Game Rant, and others. You can find his thoughts on games and emo revival bands on Twitter.