Home Gaming News Power Rangers: Battle for the Grid to Become the First Fighting Game With Cross-Play Across 5 Platforms 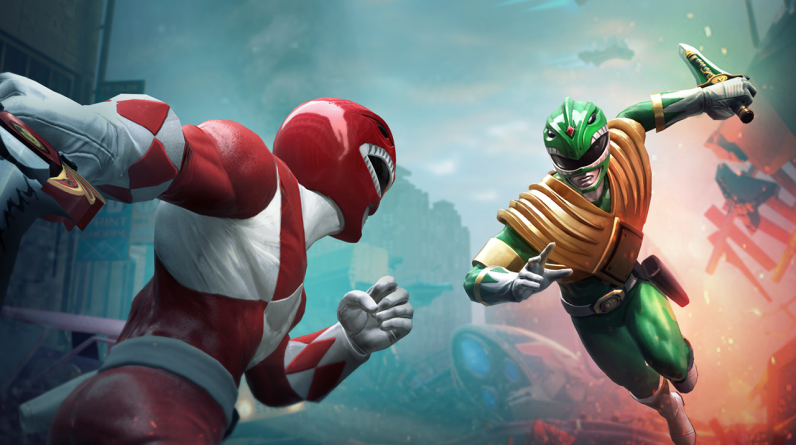 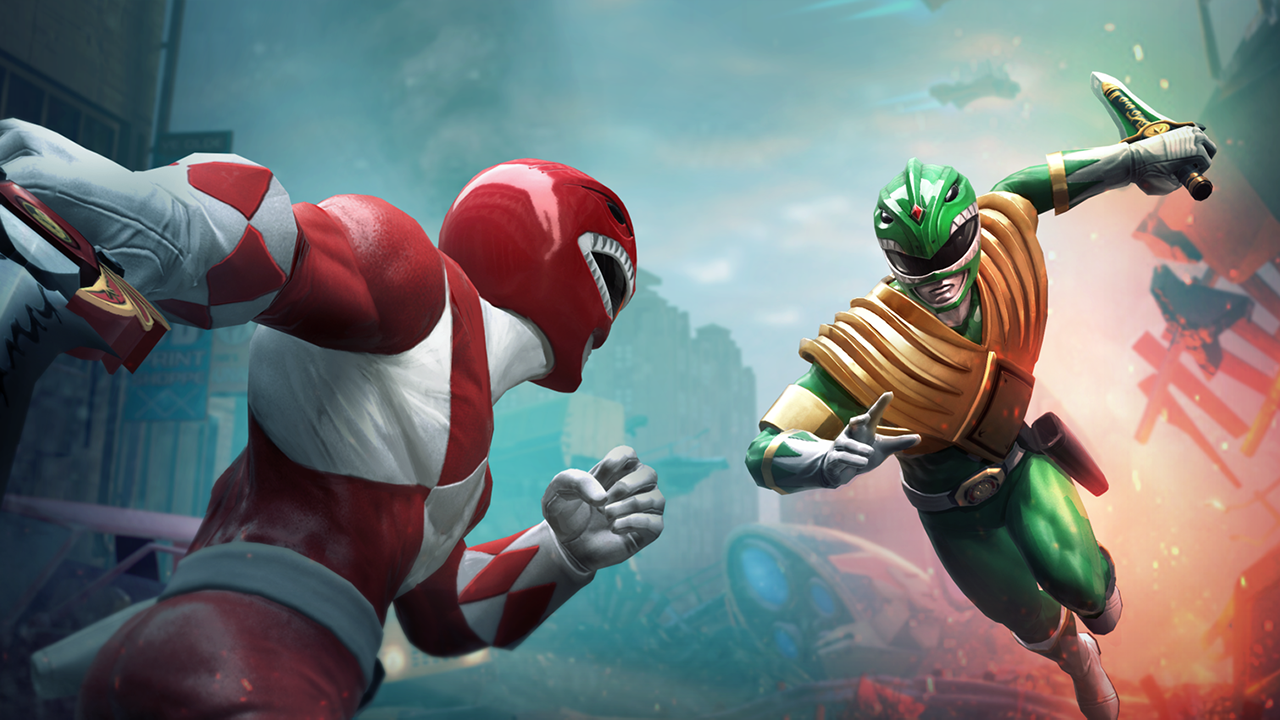 Power Rangers: Battle for the Grid is set to become the first fighting game to support cross-play across five major gaming platforms.The game launches on Google Stadia as part of June’s collection of free games for Stadia Pro subscribers and will feature cross-play with the other platforms the game is already available on. That includes PS4, Xbox One, Nintendo Switch and PC via Steam.

We are the Power Rangers!

That’ll make us the first fighting game with full crossplay for PS4, Xbox One, Nintendo Switch, Steam and Stadia.

Tag your Stadia friends below! https://t.co/jT5YldUa5i

With fighting games necessitating extremely strong netcode for workable online play, cross-play is something of a rarity in the genre, so Battle for the Grid’s move is an admirable one – especially for a game with a smaller playerbase than the traditional big hitters in the fighting game sphere, hopefully allowing fans to find a game more easily.

As well as Battle for the Grid, Stadia Pro subscribers can also pick up Little Nightmares, Get Packed, Panzer Dragoon and Superhot as part of the package of free games for the month of June.

We reviewed Power Rangers: Battle for the Grid back in March of 2019, calling the game a “mechanically sound 2D fighter.”