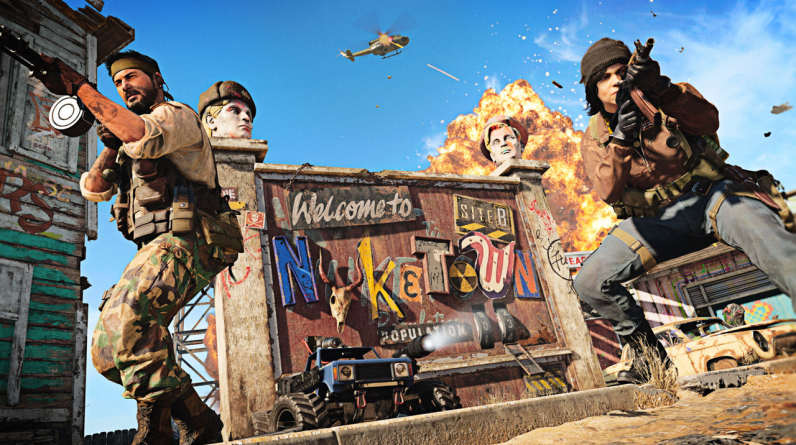 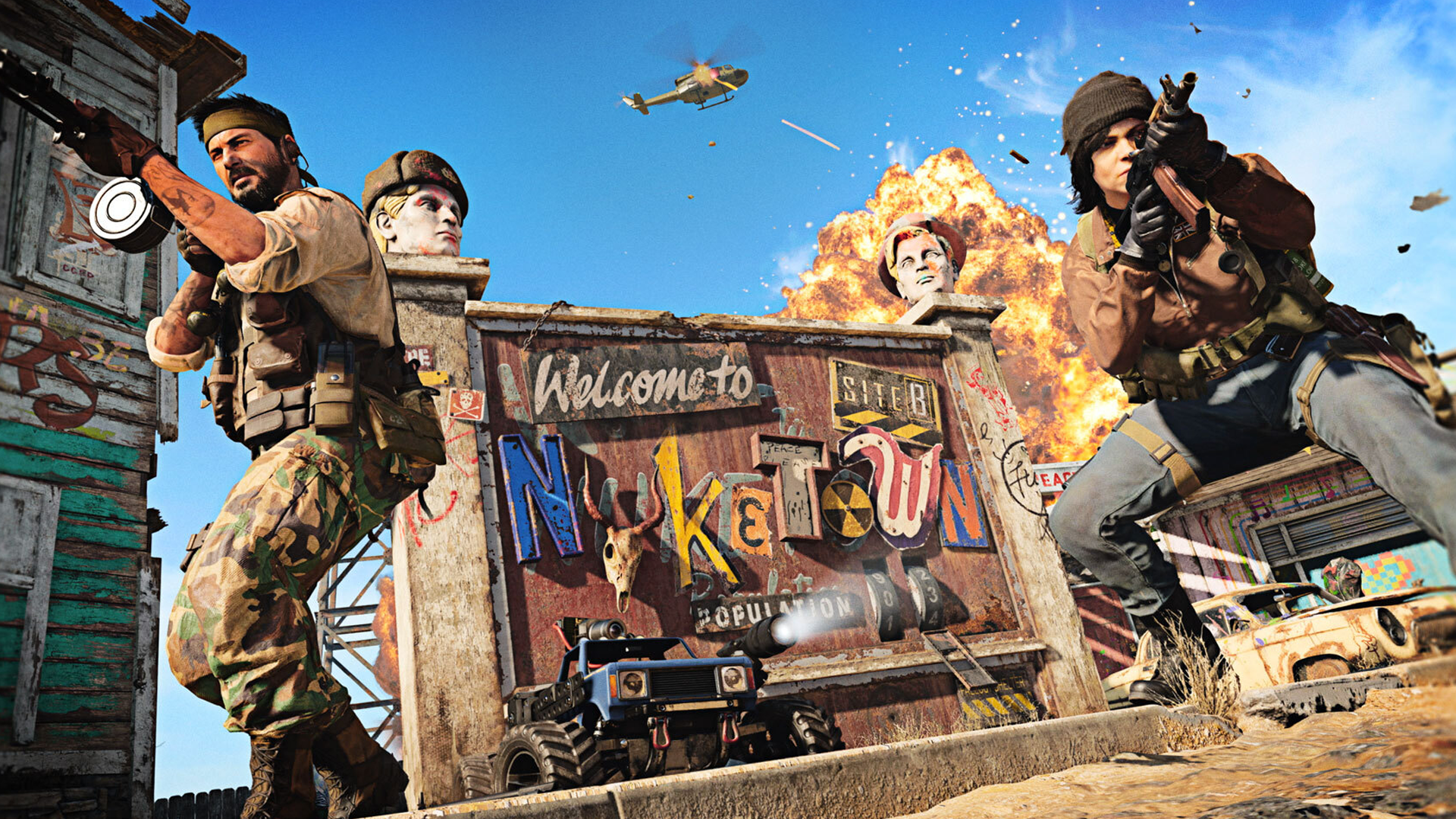 A prison escapee has been recaptured after coming out of hiding to buy Call of Duty Black Ops: Cold War.

As reported by Kotaku, Clint Butler had been hiding from UK police since November, having fled from Spring Hill prison in Buckinghamshire, where he was serving a 17-year sentence for robbery and firearms offences.

West Midlands Police spotted Butler and a friend out in Birmingham city centre in January and, after a scuffle, cuffed the former prisoner. When asked why Butler was in the city centre during the UK’s current lockdown measures, Butler’s friend told the police “I’ve come to get the new Call of Duty because I can’t sit around in lockdown.”

Butler has had his sentence extended by 19 months following the act. “Quite why he decided to risk being returned to prison by making the idiotic decision to come into town during lockdown with a friend to buy a video game will remain a bit of a mystery,” West Midlands Police Superintendent Nick Rowe said.

Butler escaped from Spring Hill open prison on November 28, and the public had been warned not to approach him. Officers were alerted to Butler and his friend when they suddenly changed direction having seen them and, when challenged, Butler gave a fake name before attacking the officers. He was subdued with help from local security guards, and was sent back to prison.

Activision recently revealed that owners of a 500 GB PlayStation 4 may “need to make room” to fit both Call of Duty Black Ops Cold War and Modern Warfare/Warzone on one system. For more information on the topic, check out our article covering growing video game install sizes.