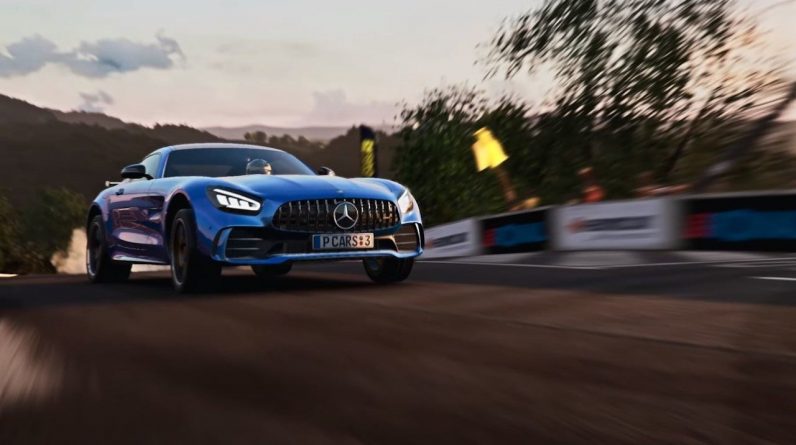 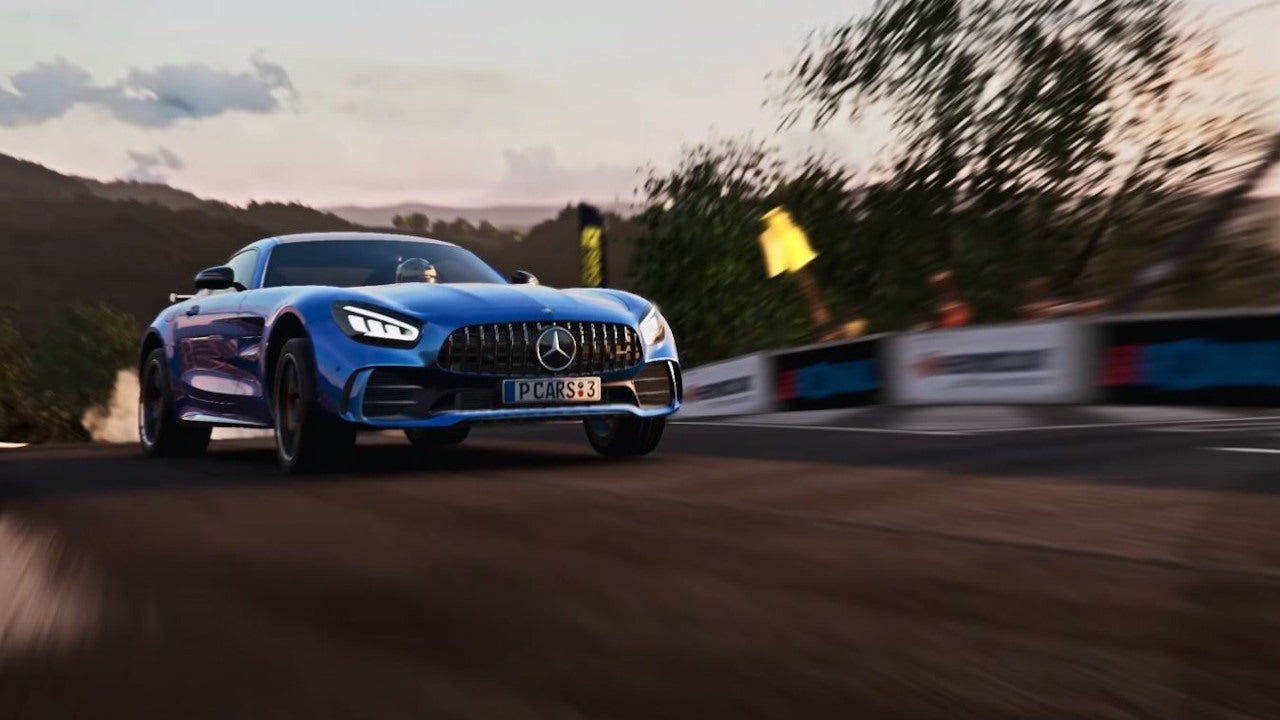 Developer Slightly Mad Studios is back in the driver’s seat after surprise announcing Project CARS 3, the next game in its popular racing simulator series. Project CARS became popular with racing aficionados thanks to the high level of detail in the first two Project CARS games.However, with the new sim, Slightly Mad is working to expand beyond the sandbox with a fleshed-out career mode.Speaking with GamesRadar, Project CARS 3 production director Pete Morrish says that alongside its highly customizable sandbox, which includes different cars, tracks, and weather conditions that can be mixed-and-matched, there’s also a new career mode designed to help more casual fans.

According to Morrish there’s “a whole metagame, and a whole career system to really support newcomers to the franchise, and those that are maybe further down the continuum towards more casual, more ‘pick up and play’ people, than the usual sim-head crowd.”

The career mode will allow new players to explore a progression system designed to introduce them to different skills, tracks, and cars, and rewards players equally for progressing. Regardless of whether a player sticks with a specific discipline, or tries to become a jack of all trades.

Alongside the new Career Mode, Project CARS 3 will bring back community events where players can compete in daily, weekly, and monthly challenges for additional bonuses and progression. “[Project CARS 3] wants you to get good. It wants you to enjoy racing and discover what we love about it. And that’s what we’re ultimately trying to share,” Morrish says.

Project CARS 3 will be available for PS4, Xbox One, and PC later this summer. Read IGN’s review of Project CARS 2 here.