Home Gaming News PS Plus Games for May 2020 Revealed 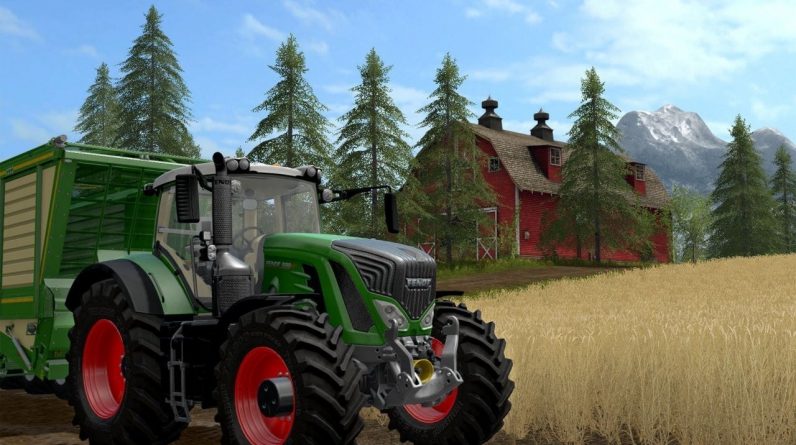 Sony has announced that Cities: Skylines and Farming Simulator 19 are the PS Plus free games for May 2020.Revealed on the PlayStation Blog, both games will be available for PlayStation Plus subscribers from Tuesday, May 5. They’ll be available to claim until Monday, June 1.Cities: Skylines is a city builder and management game from strategy legends Paradox Interactive, focused on developing small little communities into a sprawling metropolis. The PlayStation 4 Edition of the game has an overhauled UI and control system, making a genre that has typically been a PC affair into something that works just right on console.

Farming Simulator 19, meanwhile, does exactly what it says in the title. Harvest crops, raise livestock, drive around in a bright green tractor (other colours are available) and generally live the life of a farmer. It’s exactly the kind of methodical, peaceful escapism many of us need in our current strange times.

If Cities: Skylines or Farming Simulator 19 are not for you, there’s still time to grab April’s PS Plus games, which include Uncharted 4. Or if you also have an Xbox, then Xbox Games With Gold for May 2020 include V-Rally 4, Warhammer 40,000: Inquisitor – Martyr, and a couple more.