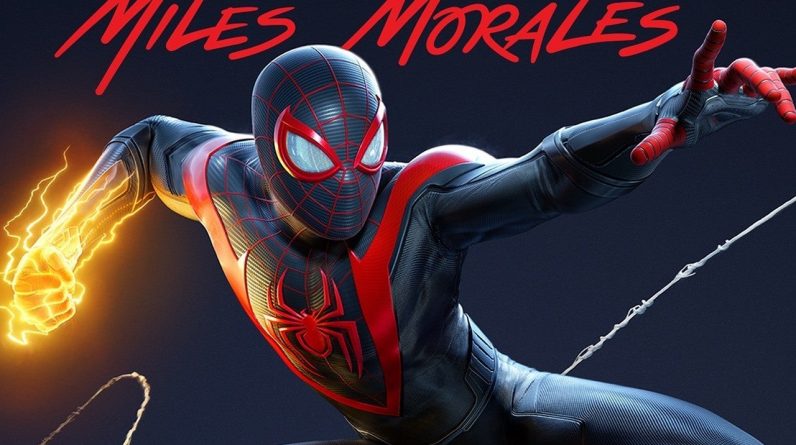 Sony has revealed the first estimated file sizes for PlayStation 5’s Marvel’s Spider-Man: Miles Morales and Demon’s Souls, and they could take up to 20% of your PS5’s SSD.These file sizes were revealed on the PlayStation Direct website where you can buy PlayStation consoles, games, and accessories right from Sony.

If you were to purchase both Marvel’s Spider-Man: Miles Morales Ultimate Launch Edition and Demon’s Souls digitally, you will need 171 GB of storage.

This is important to know, especially for those who wish to go all digital with the PS5 Digital Edition. These launch consoles have 825 GB, so these games, assuming the sizes don’t change, will take up 20% of the SSD by themselves.
Sony’s first party games Astro’s Playroom, Destruction All Stars, and Sackboy: A Big Adventure will also be available at PS5’s launch, and that doesn’t even include other third-party titles like Assassin’s Creed Valhalla, Watch Dogs Legion, and Destiny 2: Beyond Light.

Oh, and a backwards compatible Cyberpunk 2077 and Call of Duty: Black Ops Cold War will be out within the first week of PS5’s launch, and we already know how high Call of Duty’s file sizes can get.

PlayStation 5 will be released on November 12, 2020, and if you are still looking to get a preorder, make sure to check out our PS5 preorder guide and follow IGNDeals on Twitter to get up-to-the-minute updates on when they go live again. Luckily, Sony did mention more would be on the way in the next few days and through the end of the year.