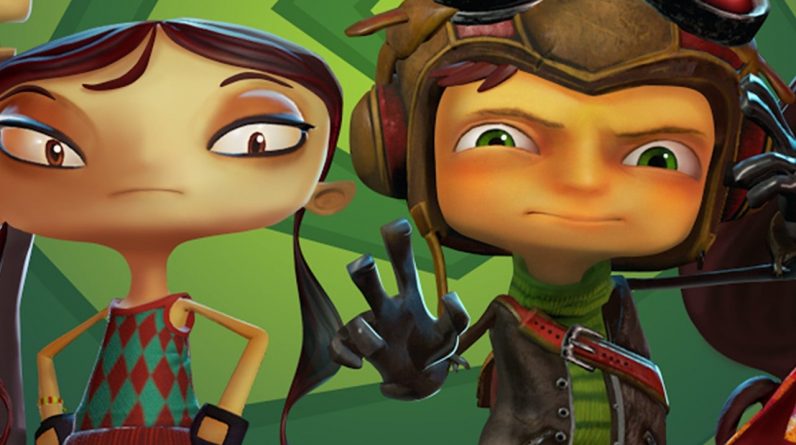 Various Xbox Game Studios leaders like Tim Schaefer and Brian Fargo revealed more about what it means to join up and become an Xbox first-party studio. In the case of Double Fine, joining the Xbox stable meant being able to put back boss fights into Psychonauts 2, which were previously cut due to budget shortages.In a new interview with GamesIndustry.biz, several studio heads now working under the Xbox Game Studios umbrella shared the experience of being acquired by Xbox. Xbox Game Studios boss Matt Booty prefers a method of acquisition called “Limited integration” or “unplugged studios” where developers can remain as they are while Xbox provides “financial firepower and support of the larger business.”

Double Fine boss Tim Schafer shared what this meant for Psychonauts 2 and how “With Psychonauts 2, we could see the end of our budget coming up, and so we had cut a lot of stuff… We had cut our boss fights.”

After the acquisition, Schafer says the studio was able to put the boss fights back in. “I’m looking forward to doing things for the right reasons. When you only have a certain amount of time and money, you might jump into a part of the game that you’re not ready to jump into or start working on art before you’re ready with design. But now I look forward to this era where we are doing everything for what is right for the game.”

Xbox’s approach differs for each studio. InXile boss Brian Fargo, for example, shared a story about pitching the studio’s next game to Booty and how despite it being a new idea, it was a relatively simple process. “I prepared the whole [presentation], I sat with Matt [Booty] and said here is what we want to do, and he said ‘if that’s what you want to do, then great’. It was over in like 60 seconds.”

Booty and Xbox head Phil Spencer attribute the acquisitions philosophy to the lessons Microsoft learned from acquiring Minecraft developers Mojang. “The first priority was making sure the studios had the things that they needed to build the best versions of the games,” says Spencer. “That means extending some of the timelines and giving them more budgets. We have really strong support from Satya Nadella, the CEO of Microsoft, and Amy Hood, the CFO. And there’s been no signal at all that we should be slowing down[.]”

Xbox Game Studios now comprises 15 branches, and Spencer hasn’t ruled out more studios joining. It’s been reported that Xbox is interested in a bid for WB Interactive if the division ends up for sale. Spencer has also previously expressed interest in acquiring a Japanese game developer.