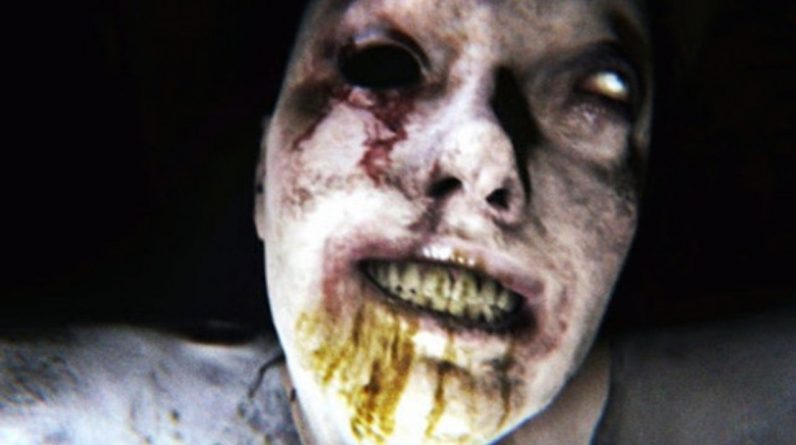 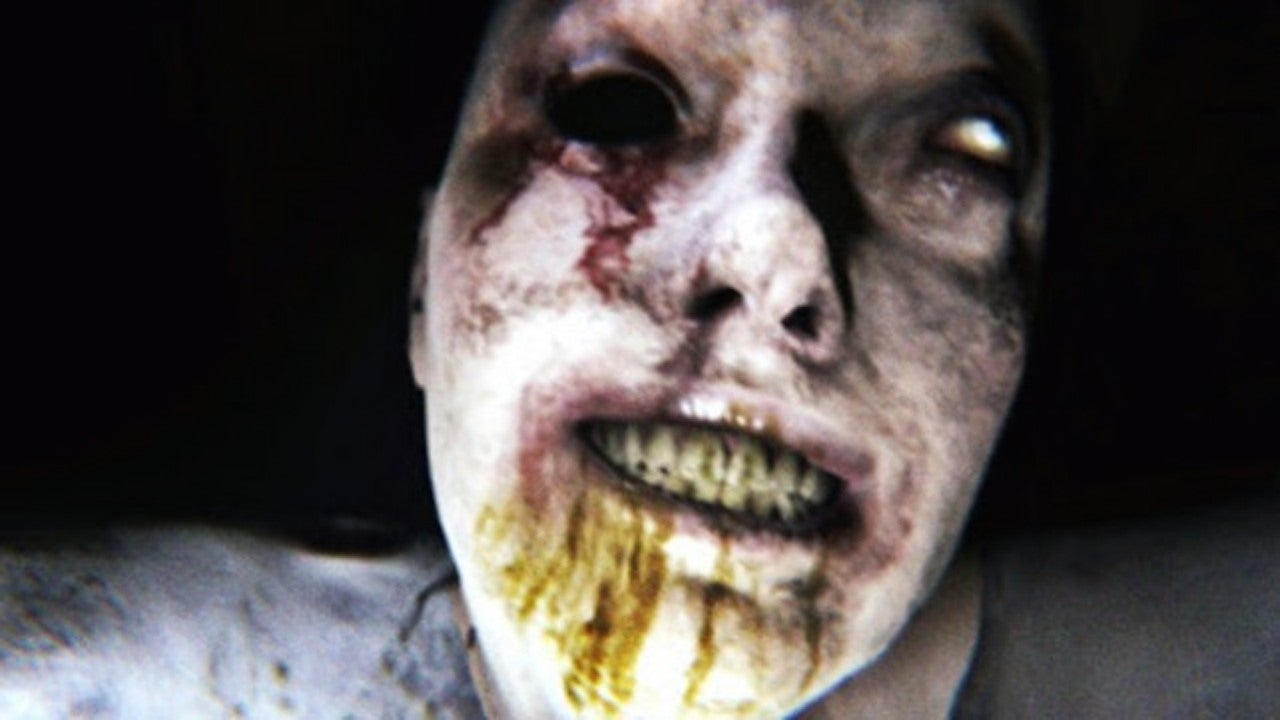 After hope for backwards compatibility, PT appears not to work on PS5 through any means. But strangely, it seems that hasn’t always been the case, with Konami reportedly removing compatibility ahead of the new console’s launch.As reported by Polygon, the now-iconic horror game teaser for Silent Hills was seemingly playable on PS5 using a file transfer in October. However, after an update, the game can no longer be played on the new console – something IGN Japan has confirmed.

Polygon reports that, when contacted for comment, Sony said the change was a “publisher decision”, meaning Konami would have specifically blocked the game from being played on new hardware (and effectively making it even harder for the game to be preserved, after it was made non-downloadable on the PS Store).Interestingly, Konami told us in October that it was “testing” its PS4 games for backwards compatibility, and couldn’t confirm whether PT would work. We did however know that it would not be downloadable from the PS5 store, even if already owned. We’ve contacted the publisher for comment.

In a long, strange history, this is yet another odd turn in the tale for PT. While there was no love lost between Konami and PT creator Hideo Kojima when the game director left the company, it’s not entirely clear why Konami would want to manually block players from playing one of its most striking modern games.

For more positive PlayStation news, check out our PS5 console review. We also have explainers on what its new Activity Cards are for, and how the Create button differs from the PS4 Share button. And if you’re interested in the PS5’s launch lineup, check out our Marvel’s Spider-Man: Miles Morales review and our Astro’s Playroom review 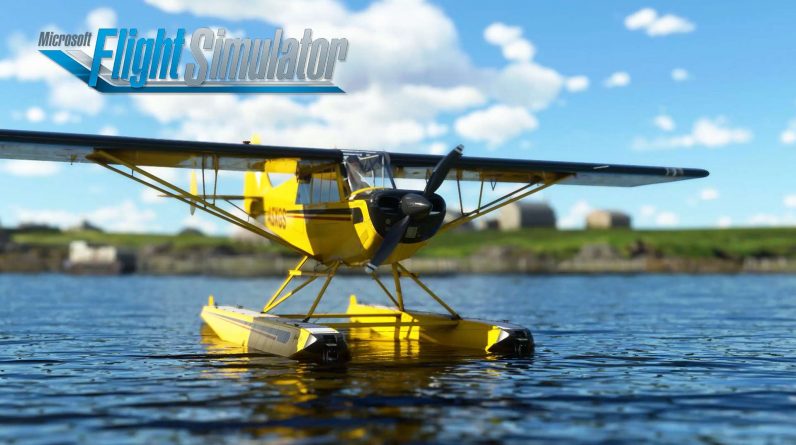 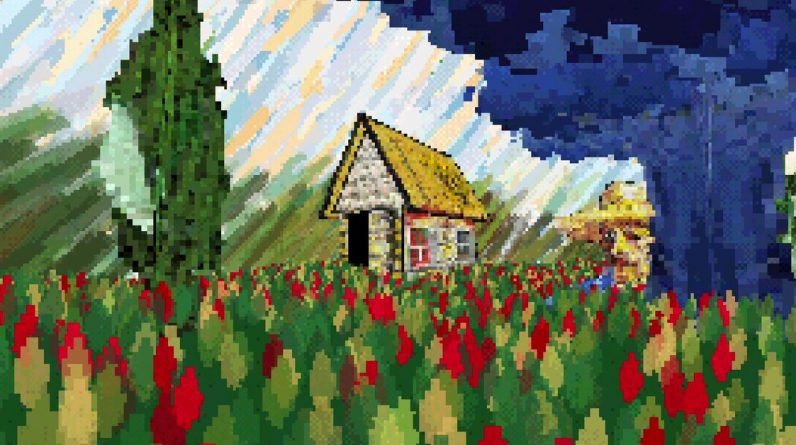