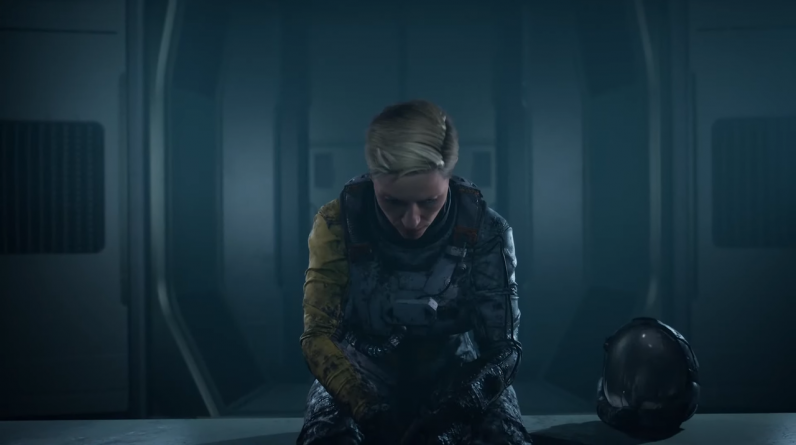 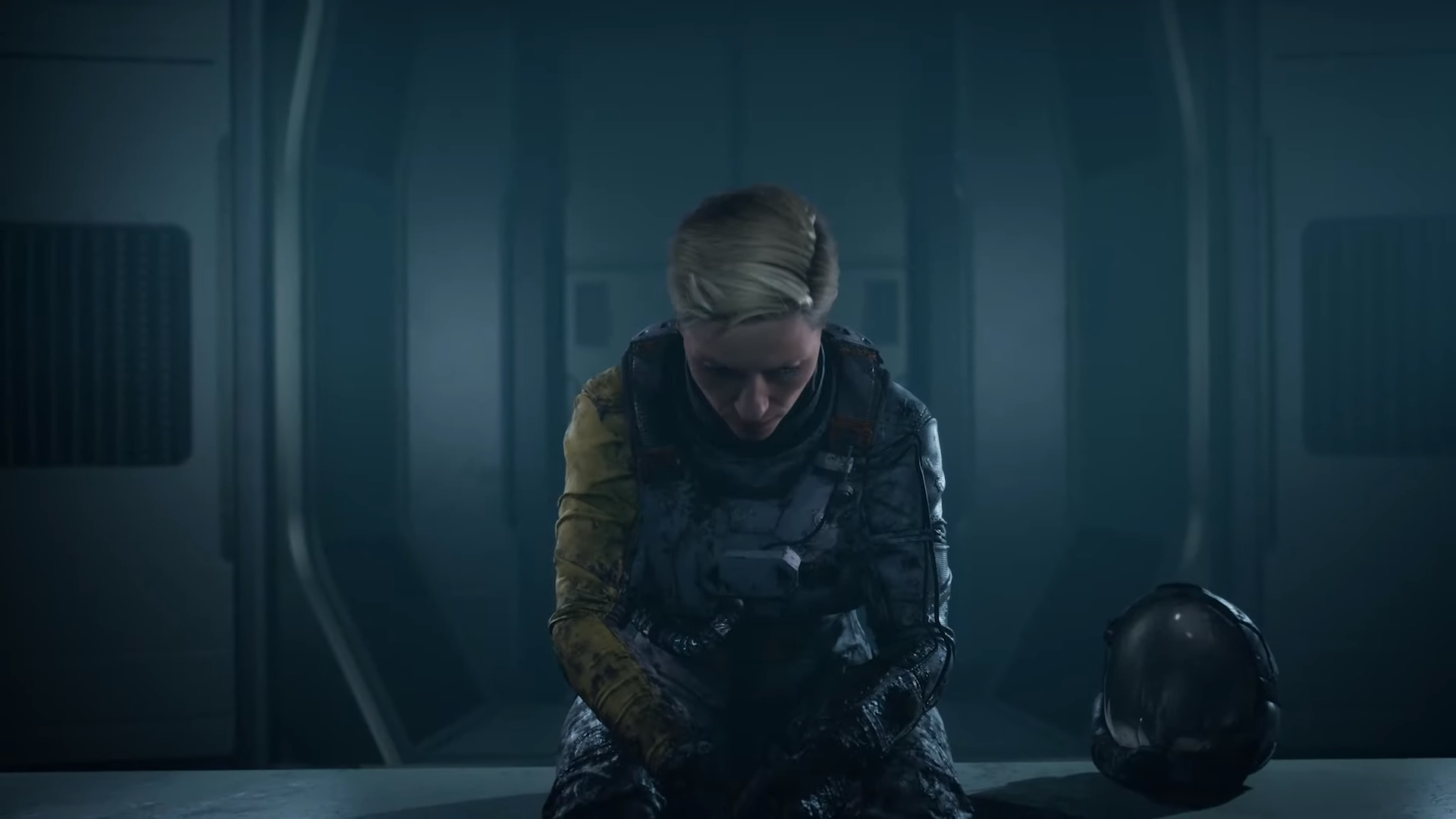 Titled Returnal, Housemarque’s latest game follows an astronaut on a hostile planet where she appears to be trying to survive extraterrestrial threats. She also appears to revive every time she dies, which could be a clue to both the story and gameplay.

Housemarque made a name for itself among PlayStation fans for its shoot ’em up hits, like Resogun, which debuted at the launch of the PS4, Alienation, and Nex Machina. In 2017, however, the developer announced plans to shift away from the genre due to poor Matterfall and Nex Machina sales. The studio had announced the shooter Stormdivers in 2018, but that project was put on indefinite hiatus earlier this year. 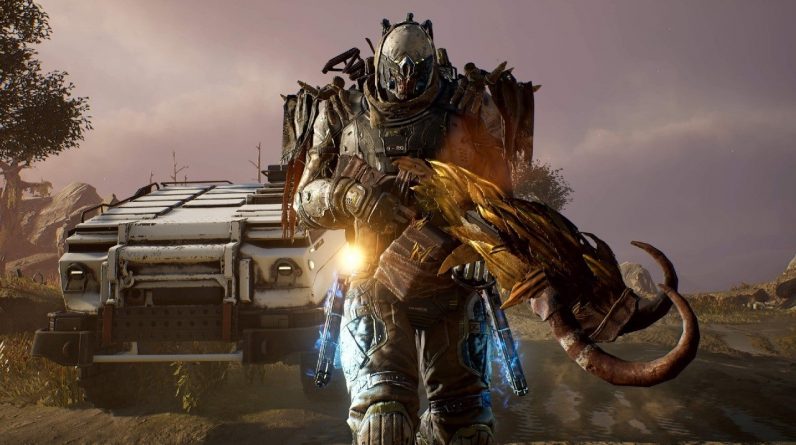 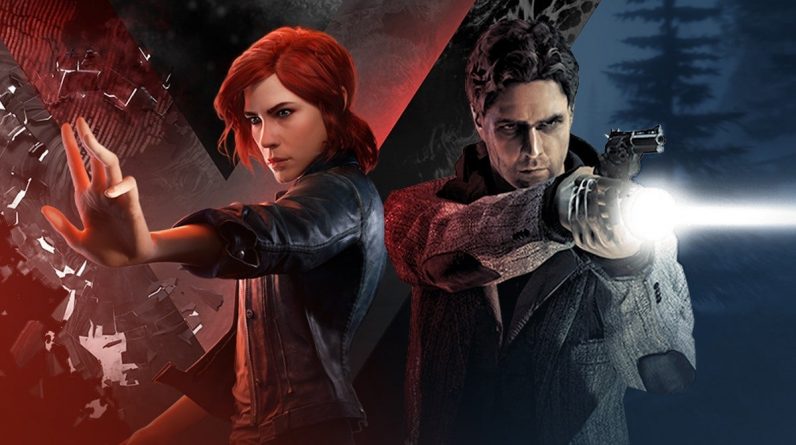