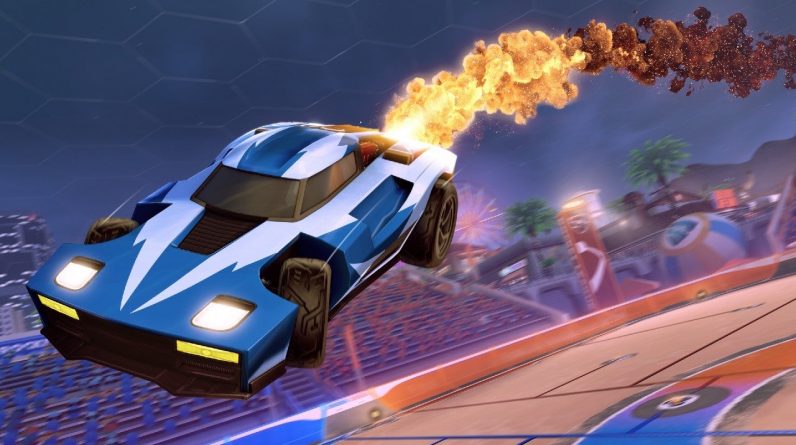 , the car-based soccer game that has seen over 75 million players since its launch in 2015, will be going free-to-play in Summer 2020, and anyone who plays the game before it goes free-to-play will be rewarded with Legacy status.Psyonix, the developer of Rocket League, announced the news today and revealed that the move to free-to-play will not only include major changes to Tournaments and Challenge systems, but will also add cross-platform progression for players’ item inventory, Rocket Pass progress, and Competitive Rank, all by linking to an Epic Games Account.Additionally, Rocket League will make its debut on the Epic Games Store when it officially goes free-to-play. This version will be identical to the others and will have cross-play with all platforms. Following the move to free-to-play, Rocket League will no longer be available to download on Steam for new players. Existing players on Steam, and every existing platform for that matter, will still get full support for future updates and features.

As for Legacy status, any player who has played Rocket League prior to its move to free-to-play will earn the following;

Furthermore, any player that has played Rocket League prior to today’s announcement will receive the Faded Cosmos Boost. This item, and all the above, will be awarded to player’s accounts when Rocket League goes free-to-play.

Rocket League, which made our list of Best PS4 Games for 2020, was one of PlayStation Plus’ free games in July 2015, and it has only gained popularity since then.