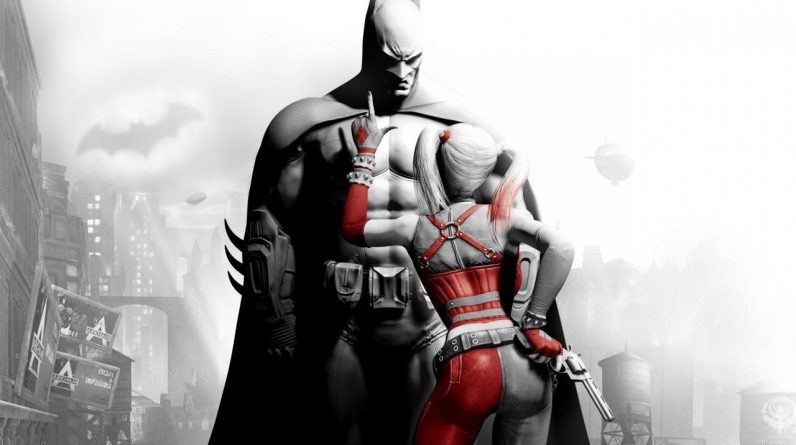 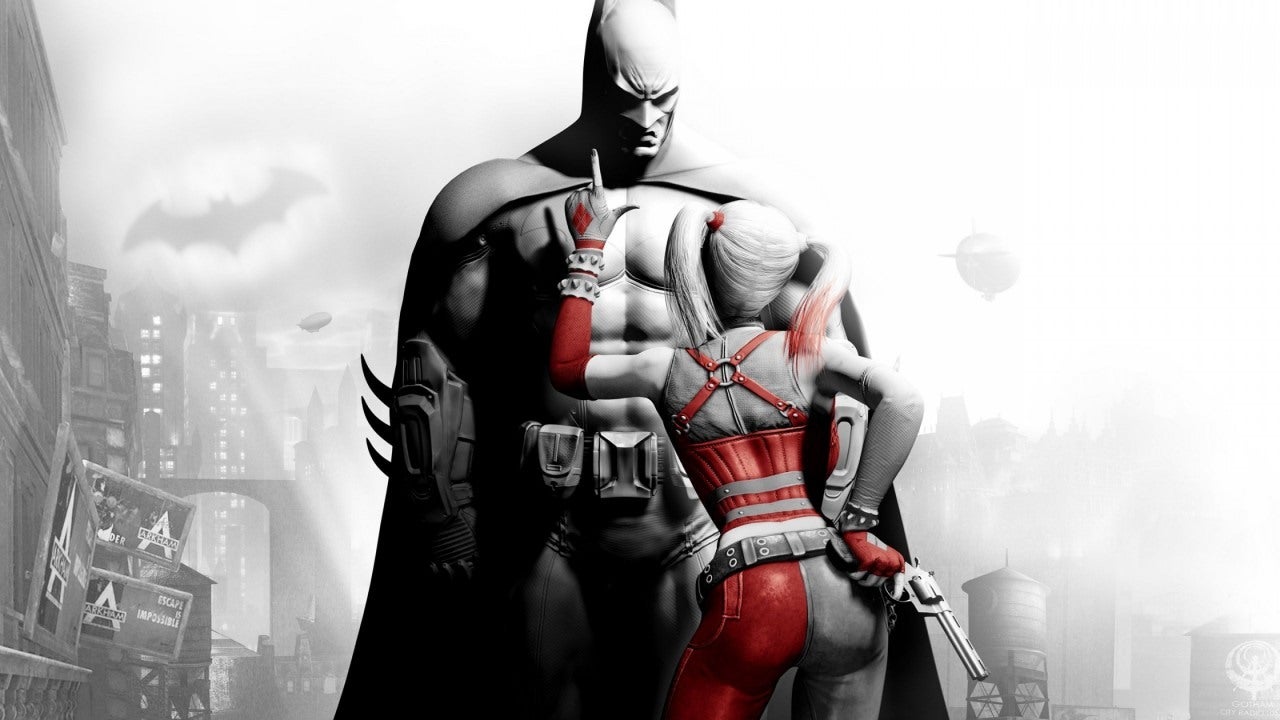 A new report claims that Batman: Arkham studio Rocksteady is indeed the developer behind the Suicide Squad game mentioned in the domain name registrations.According to Eurogamer, the London studio has been working on the project for years, and the “Suicide Squad Kill The Justice League” domain is potentially the game’s full title, as well as a summation of it’s content.

Eurogamer also says that the domains were registered by WB Interactive, that Gotham Knights does refer to WB Montreal’s long rumoured Batman: Court of Owls game, and that both games will be shown in some respect at the DC Fandome event.

ResetEra user DriftingOrbit posted their findings, which include domain registrations for “suicidesquadgame.com”, “suicidesquadkillthejusticeleague.com” and “gothamknightsgame.com.”

The source of the domain registrations isn’t immediately clear but, as pointed out by user JaseC in the same thread, the company listed as the domain registrar is MarkMonitor Inc, which also registered the wbgames.com domain. This lends some credibility to the existence of these games, but it’s nothing concrete.Previous rumours have alluded to a Suicide Squad game being cancelled at WB Montreal, with recent teases from the studio pointing to a game based on Batman: Court of Owls. Some have taken these domain registrations to mean that WB Montreal’s project is Gotham Knights, and the long-silent Rocksteady (creator of the Batman: Arkham series) have a Suicide Squad game lined up.

DC is holding a digital event called DC FanDome on August 22, where WB Games will be making announcements. Many are already speculating that these games will be revealed or announced at the event.

We learned earlier in June that AT&T, WB Interactive’s owner, may be looking to sell its gaming division, which includes studios like NetherRealm and Batman Arkham developers Rocksteady. In other WB Games news, check out this article running through everything we know so far about the alleged Harry Potter RPG that leaked back in 2018.