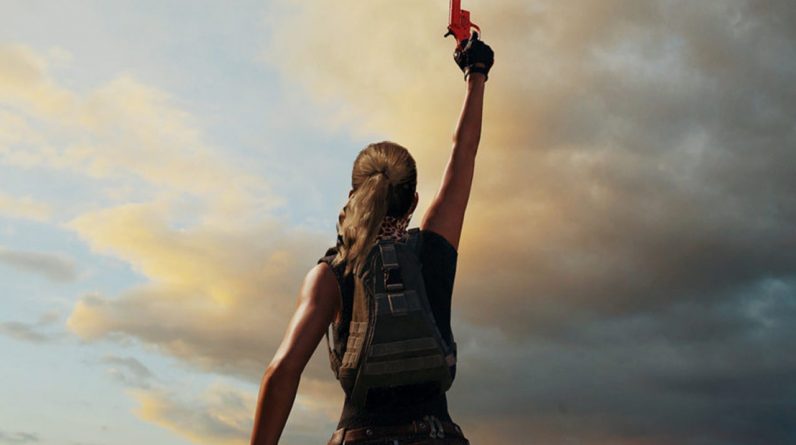 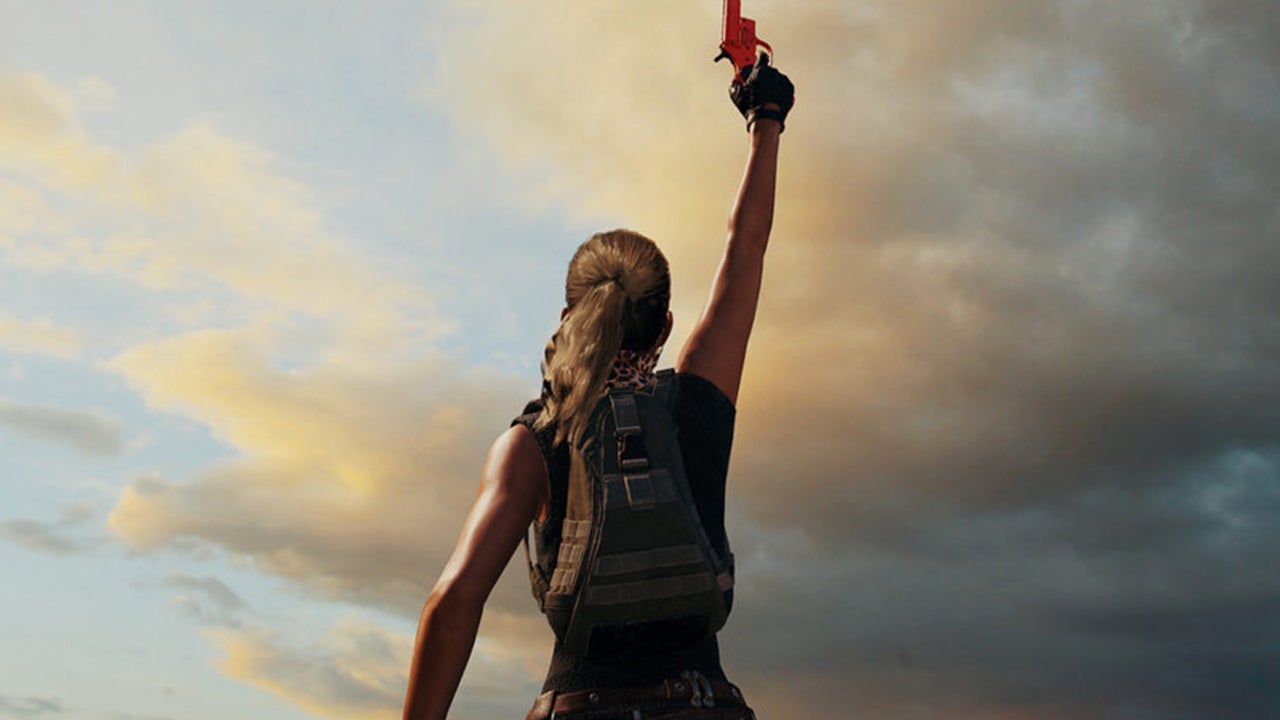 Rust developer Facepunch Studios has said that it is expecting a “large amount of data loss” after a fire burst out at a datacenter that held many of the game’s EU servers.The news came in a tweet from the official Rust account earlier today, as the studio learned that a blaze had broken out at the OVHCloud Datacenter in Strasbourg, France. “25 of our EU servers remain offline due to a fire at OVH Datacenter in the early hours of this morning,” the statement reads. “Unfortunately, the fire destroyed SBG-2 building. We’re expecting a large amount of data loss across the affected servers.”

According to a statement from OVHCloud, the fire broke out at 12:47am local time on March 10. The fire was contained several hours later, and OVHCloud has confirmed that no one was harmed.

Data will be unable to be restored.

Have you played Rust?

Footage of the destroyed Datacenter can be seen ” rel=”noopener noreferrer”>here, courtesy of Microsoft’s Kevin Beaumont. The Rust account later confirmed that “Data will be unable to be restored” after assessing the total loss of the EU servers affected by the fire, although it remains unclear how many players will be affected by the event. The studio is currently exploring how it can replace the servers that have been affected by the fire.

The console edition of Rust was initially delayed due to the impact of COVID-19 and transitioning to remote work, but we recently learned that it is now coming to PlayStation 4 and Xbox One this spring. The game initially launched on PC in 2013 but saw a huge surge in popularity in 2020 as streamers flocked to the game.