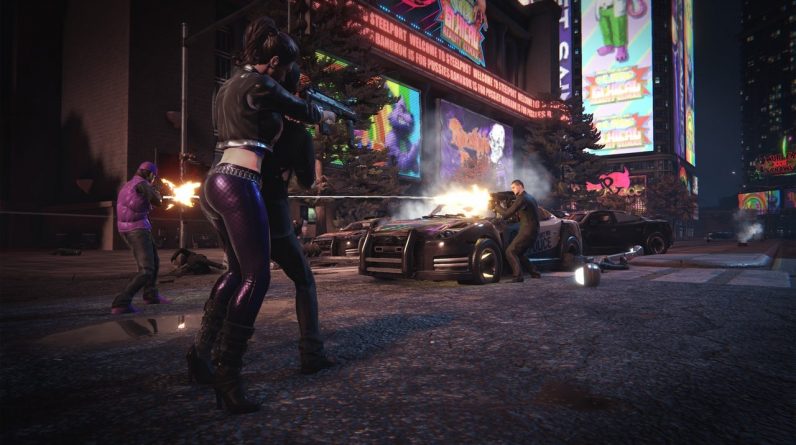 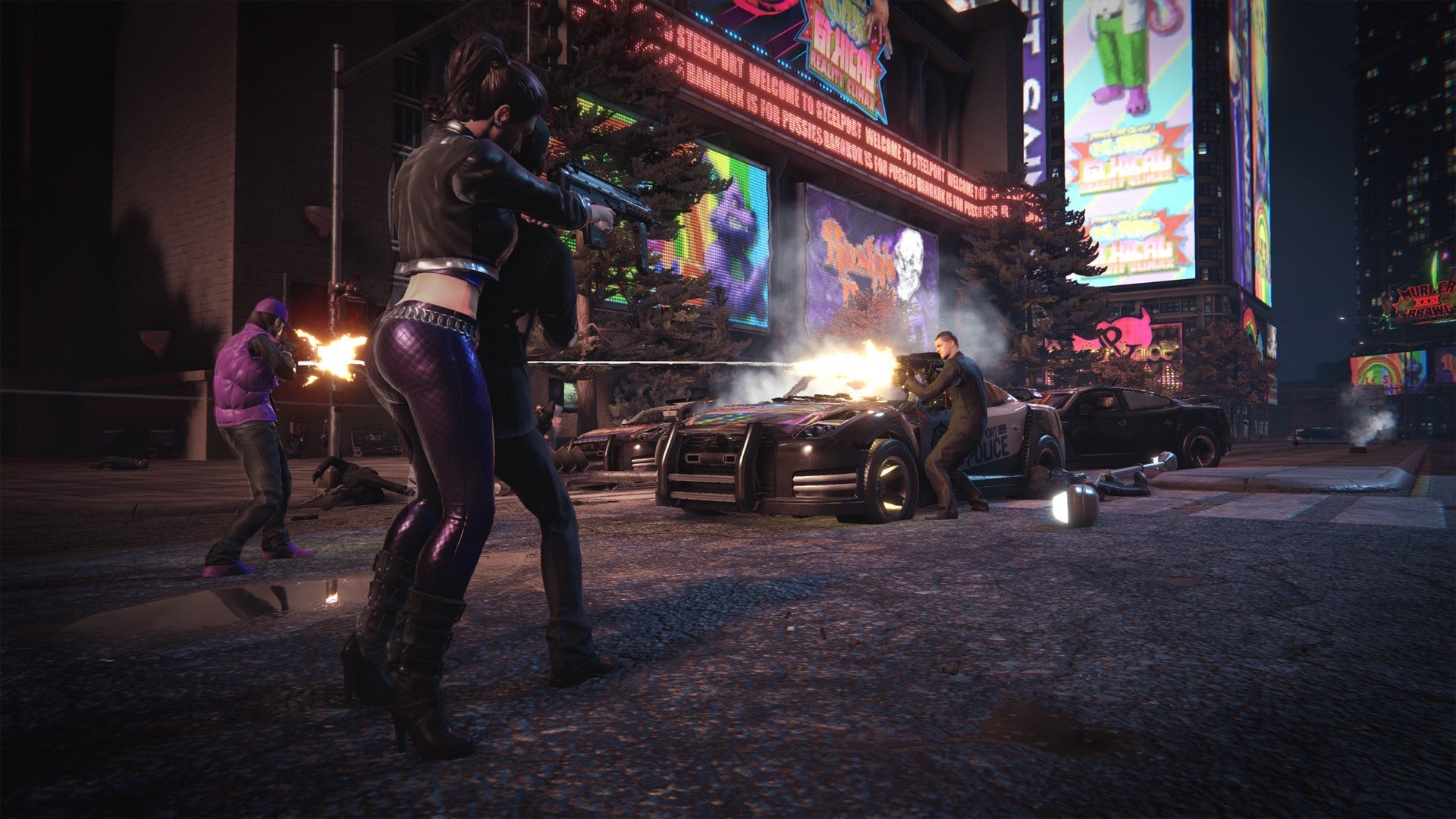 Saints Row 3, the hit 2011 open-world crime/comedy action-adventure, is being remastered for PlayStation 4, Xbox One, and PC. It will be released on May 22 under the name Saints Row: The Third Remastered. Check out the trailer above, which shows some side-by-side comparisons between the original version and the remaster.

Saints Row 3 is arguably the most beloved in the long-running crime-and-mayhem franchise, in which you, as the head of the Third Street Saints gang in Steelport, have built an empire. Naturally, there are challengers to the Saints’ throne, and chaos ensues. You’ll jump out of airplanes, ride in convertibles with hungry tigers, appear on life-threatening reality TV shows, and more. Here’s what we thought of Saints Row: The Third when it originally released.

The remaster will include 30+ pieces of DLC, and the game world has been given a visual upgrade. New weapon models, car models, lighting, and more headline the improvements on offer here.

Saints Row: The Third Remastered is being developed by Sperasoft under the direction of the original development team at Volition. We recently got a demo of Saints Row 3 Remastered. Take a look at what we thought.