Home Gaming News Saints Row 3 Remastered Preview: The Saints Are Back, but There’s a Catch 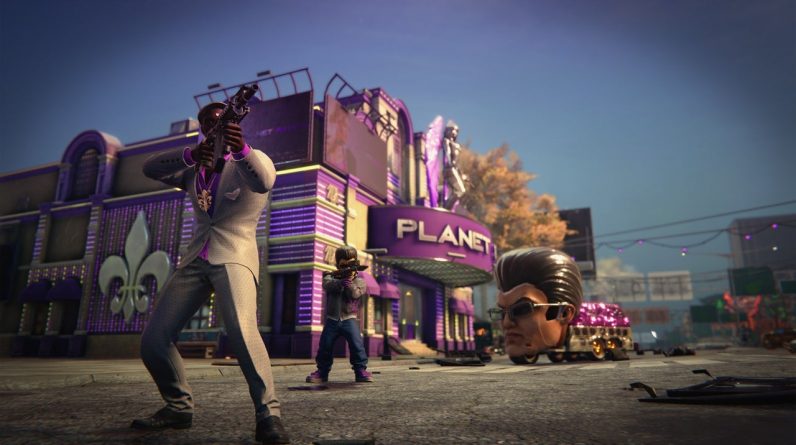 In the debate over which Saints Row game is the best, Saints Row 2 or Saints Row: The Third, it’s clear where developer Volition and publisher Deep Silver stand: they’ve chosen the third entry in the open-world comedic crime sandbox to get the remaster treatment. I for one, am with them on that: Saints Row 3 pushed the series further out into self-aware absurdity while still keeping one foot firmly planted in reality – something that’s been lost in the franchise since then. And I’m all for bringing this 2011 game up to current-gen standards, but unfortunately the framerate will be sticking to last-gen norms.Yes, Saints Row 3 Remastered will only run at 30 frames per second, even on a PS4 Pro or Xbox One X. Only the PC version will allow you to go north of that. That’s extremely disappointing, particularly given that this isn’t a full-blown remake but instead an upgrade on the nine-year-old core game. That aside, there are some notable improvements worth keeping an eye out for, even if this update won’t be melting your console’s GPU anytime soon.
Global illumination, enhanced fog, physics-based rendering – the buzzwords are all here.

The most obvious upgrade in Saints Row 3 is to the lighting. Global illumination, enhanced fog, physics-based rendering – the buzzwords are all here, and you can see that they look pretty good on screen. Meanwhile, Deep Silver Global Marketing Director Mark Fisher told me that virtually all of the visual effects in the game have been reworked. The gun models are all completely redone, and what should be even more noticeable than that are the vehicle models – they too have been rebuilt from the ground up.

I haven’t played Saints Row 3 Remastered yet, but I did review the Switch port of Saints 3 last year, so I can at least say that, in my opinion, running wild in the fictional city of Steelport holds up pretty damn well despite the core experience being almost a decade old. This was an incredibly fun game at the time, and it still is.Saints Row: The Third Remastered includes over 30 pieces of DLC and will be out on May 22 for Xbox One, PS4, and PC. Volition says there is no next-gen version planned for PS5 or Xbox Series X at this time. On a side note, it’s worth noting that this remaster is being handled by Sperasoft, which means the full Volition team is likely prepping something new for next-gen. Is it a Saints Row reboot or a new Red Faction? Time will tell, but until then, at least we can play the hilarious-as-ever Insurance Fraud mode one more time… 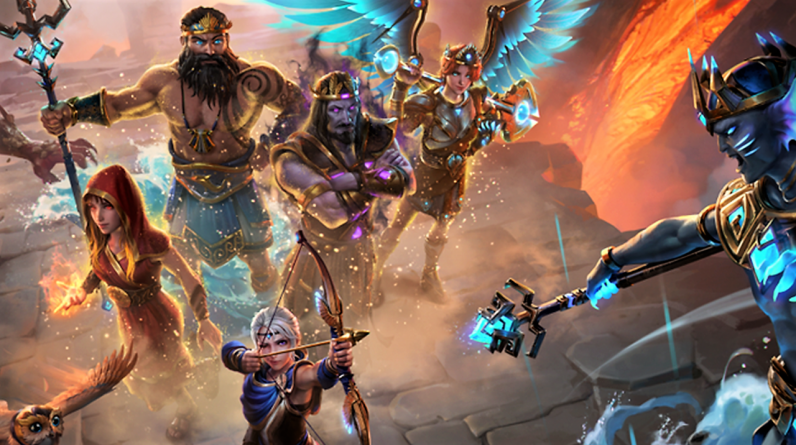