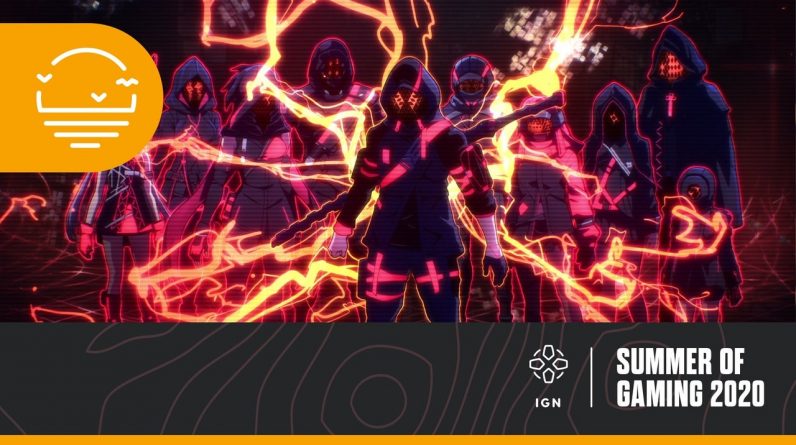 Scarlet Nexus – the anime-infused next-gen action RPG – has got a new trailer and showed off gameplay at IGN Expo, primarily showing off the game’s psychokinetic combat.Revealed at today’s IGN Expo, the trailer shows the game’s mixture of swordplay and psychic ablities against a variety of groteque enemies from the game’s ‘brainpunk’ setting. Those telekinetic abilities can get pretty wild – we see telephone poles used like floating clubs, and even a full train being thrown down the tracks at a target.In an interview with IGN, game director Kenji Anabuki and producer Keita Iizuka confirmed that there wouldn’t be fundamental gameplay differences between current-gen and next-gen versions of the game, but talked up the level of detail next-gen has allowed them to add, alongside seamless loading times to allow for a more immersive experience.Scarlet Nexus is coming to Xbox Series X, PS5, Xbox One, PS4 and PC, with no release date currently set.