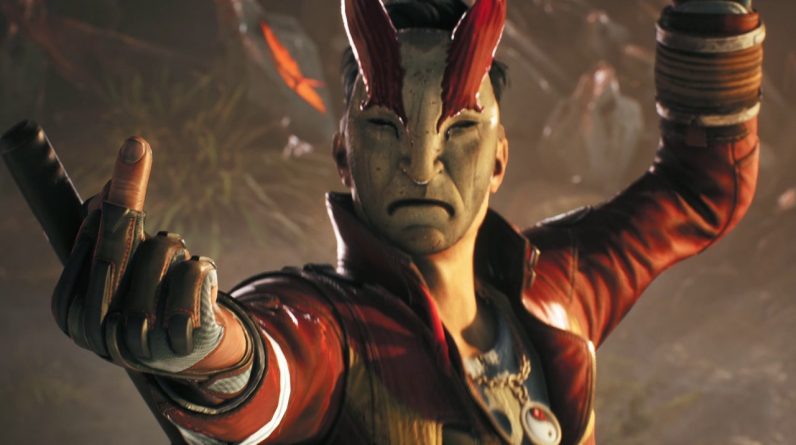 Flying Wild Hog and Devolver Digital have announced Shadow Warrior 3 for release in 2021.The latest addition to the first-person shooter-melee series sees antihero Lo Wang on the hunt to recapture an ancient dragon that he and sidekick Orochi Zilla have accidentally freed.

You can watch a teaser trailer below, which features lots of violence, gratuitous use of a grappling hook, magic powers, and a very upset rabbit:The game will arrive in 2021, but no specific release date has been announced as yet. The game will get a PC release, but no console platforms have been listed as yet.

Gameplay for Shadow Warrior 3 will be revealed during this month’s Devolver Direct broadcast, taking place on July 11.

an 8.6 review, calling it “an energetic shoot ‘n’ loot with great melee and ranged combat, co-op, and a pile of dirty jokes.”
Joe Skrebels is IGN’s Executive Editor of News. Follow him on Twitter. Have a tip for us? Want to discuss a possible story? Please send an email to newstips@ign.com.