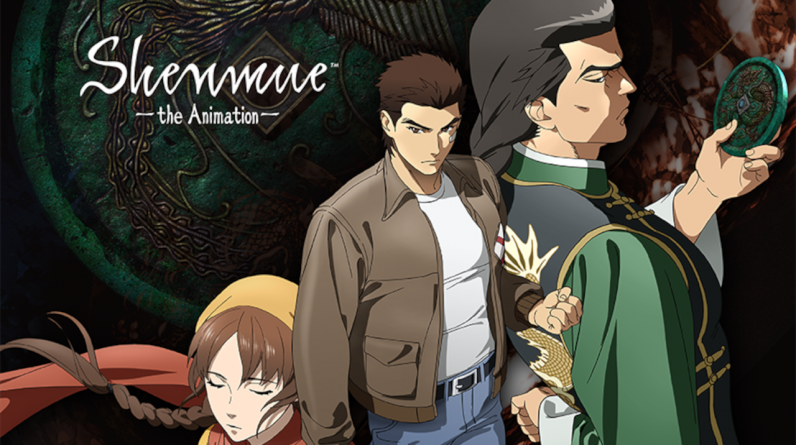 During the digital Crunchyroll Expo, the anime streaming company announced it is teaming up with Adult swim to produce an anime adaptation of Shenmue.Shenmue will be a 13 episode series is based on the video game franchise where protagonist Ryo Hazuki sets out to get revenge for his father’s murder. The beloved Sega video game series became a cult classic for its slice-of-life storytelling and fleshed out world.

Crunchyroll and Adult Swim are also working with the game’s creator Yu Suzuki, who will serve as executive producer.

“The world of Shenmue is Fascinating and unique and we are so excited to partner with Yu Suzuki to bring his epic creation to anime – and make kick-ass martial art epic!,” said Adult Swim vice president Jason DeMarco in a statement.

Sakurai Chikara (season two of One Punch Man) will direct the Shenmue series animated by Telecom Animation Film. The series will stream on Crunchyroll and air on Adult Swim.

The plot for the anime appears to mirror the story of the Shenmue video game series. Spanning three games Shenmue 3 was officially released in 2019, almost 20 years after the second game. Read IGN’s Shenmue 3 review here.