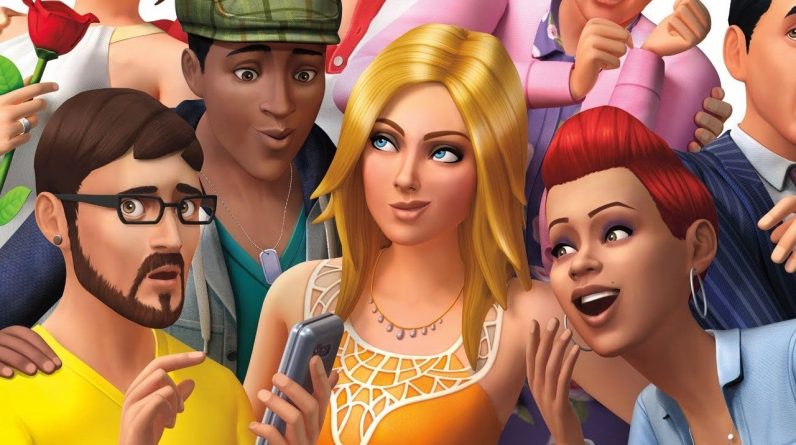 A recent update to The Sims 4

has seemingly introduced a bug to the game that is causing some sims to pee fire.”Why is my sims pee literally in flames?? is it because he is tense?” writes user JojoWigSnatch on The Sims 4 subreddit. And they’re not the only one – the place is flooded with reports of flammable urine, as noticed by RockPaperShotgun.

Many are claiming that it has something to do with the ‘Tense’ emotional state sims can experience, but until EA makes a statement, we can’t be sure where this glitch has come from. For now, please enjoy this absurd situation while you can. Aside from the blazing wee, this update is causing other, more serious problems like crashes and lost saves. Sims Quality Designer SimGuruNick noted on Twitter that the team is looking into these issues.Appropriately, this update also added firefighters to the game, although, luckily, the burning wiz won’t set your house alight, as players are reporting that it goes away once your Sim is finished with their number one. “I saw that with my sim too! But once she was done it just went away… like, wut,” writes user BeadingBeauty97.

This unfortunate update has arrived in advance of the Eco Lifestyle Pack, which launches tomorrow on June 5th. You can check out the full patch notes here.

Check out our review of The Sims 4 for PlayStation 4 and Xbox One, which was published back in 2017. In other The Sims 4 news, check out this great feature from The Sims General Manager Lyndsey Pearson about the women who inspired her love for games.