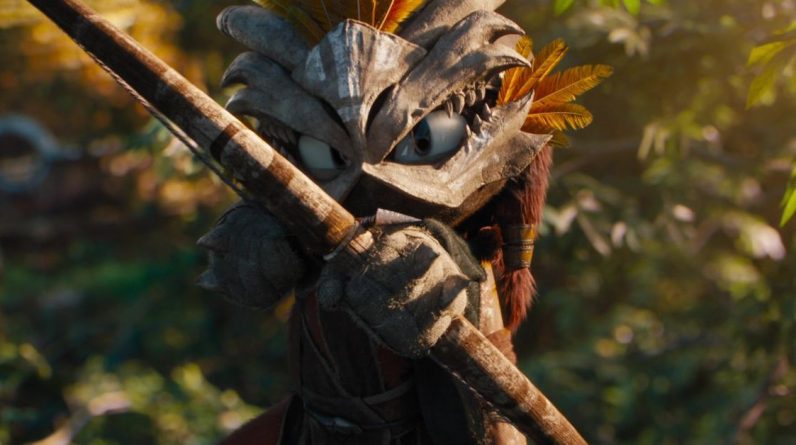 Knuckles the Echidna is going to be in Sonic the Hedgehog 2, and he’s going to be voiced by Idris Elba of The Suicide Squad and Luther fame.

Expected in theaters next spring, the sequel will also bring in Miles “Tails” Prower and, presumably, feature the return of Jim Carrey’s Dr. Robotnik.

The news broke when Elba tweeted out a not-so-subtle hint on his personal account, which was then retweeted by the film’s official page. Polygon confirmed the casting with Paramount Pictures.

No further details on the plot yet, but this suggests the second Sonic movie will pull from the third Sonic game, which will make talking about this very confusing, albeit delightful — the first movie was surprisingly decent even for this jaded Sonic fan (Yes, I’m not afraid to say it).

Paramount will release Sonic the Hedgehog 2 on April 8, 2022.