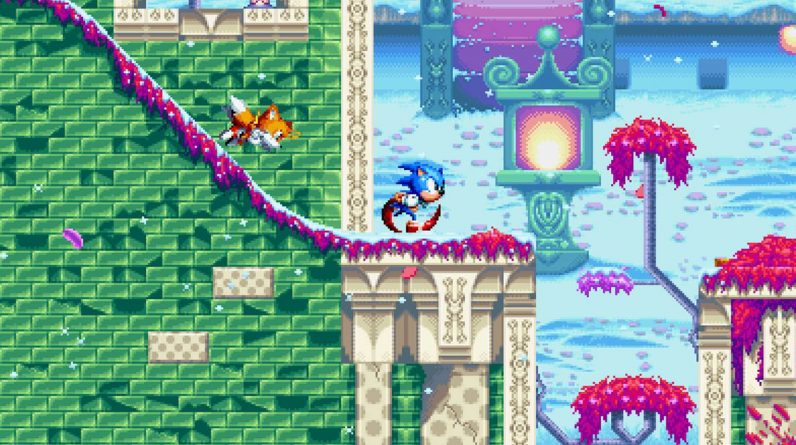 Sonic Mania is currently free on the Epic Games Store, and will be available for fans to snag until July 1. The promotion is tied-in with Sonic’s 30th anniversary, which is a pretty impressive run.

Sonic Mania is unique in that it’s a fan-made project that was published by Sega, and the game was well-received. Sonic Mania goes back to the style of the original Genesis platformers without just being a rehash; the game added new mechanics and some impressive level design the original formula.

It’s a bit of a golden era for Sonic fans. The film Sonic the Hedgehog 2 is currently in development, and it looks like it’s more focused on Sonic and his world than the real world city of Green Hills. On July 23, the Prague Philarmonic Orchestra performed a symphony concert that included the full range of the Sonic’s series’ jams. Sonic Mania helped usher in a new era for the cool blue hedgehog, so it’s nice to see more people getting a chance to check it out.