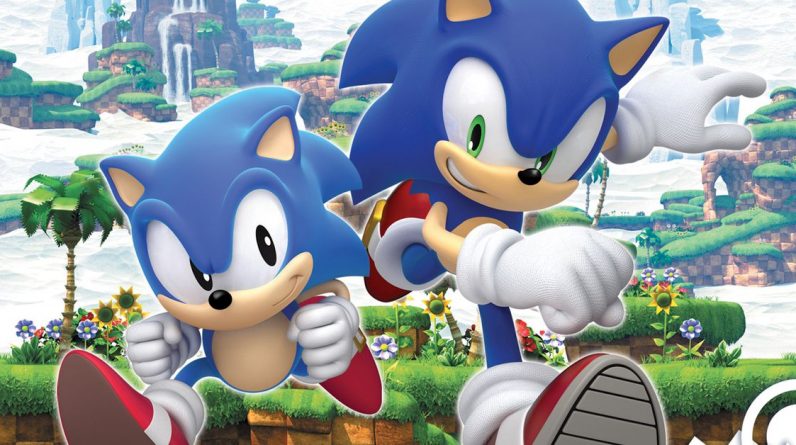 There’s a reason many games are played in third-person, despite modders’ attempts to retrofit games with first-person cameras. We’ve seen it in games like Dark Souls 3, The Legend of Zelda: Breath of the Wild, and The Sims 4, but few things have ever been quite as nausea-inducing as modder Skyth’s first-person mod for Sonic Generations.

Skyth, self-described as a programmer and reverse engineer who mods Sonic games, released a preliminary look at a new Sonic mod that confirms the hedgehog has an iron stomach. Every flip, bounce, and blast through the air of Sonic Generations Sky Sanctuary looks hurl-worthy, because it’s all from Sonic’s point of view and there’s zero camera stabilization.

“I am absolutely NOT responsible for what happens to you,” Skyth said of the mod, which is available for download, “play at your own risk.” Hell, watch at your own risk, Skyth said: “warning: this video is going to badly hurt your eyes.”

Skyth notes that the 2D sections of Sonic Generations “are hard to navigate,” if not vomit-inducing, and that prospective players “might want to enable Disable Boost Particles code as well.”

First-person Sonic the Hedgehog action has been attempted before, notably in a popular video made for Machinima way back in 2013. That version mercifully stabilized the camera, and reimagined something far more serene, Green Hill Zone from the original Sonic the Hedgehog.

Sonic Generations was originally released in 2011 and featured “classic” and “modern” versions of Sonic the Hedgehog levels, presented in 2D sidescrolling and 3D platforming styles. A new Sonic the Hedgehog 3D adventure is due in 2022.