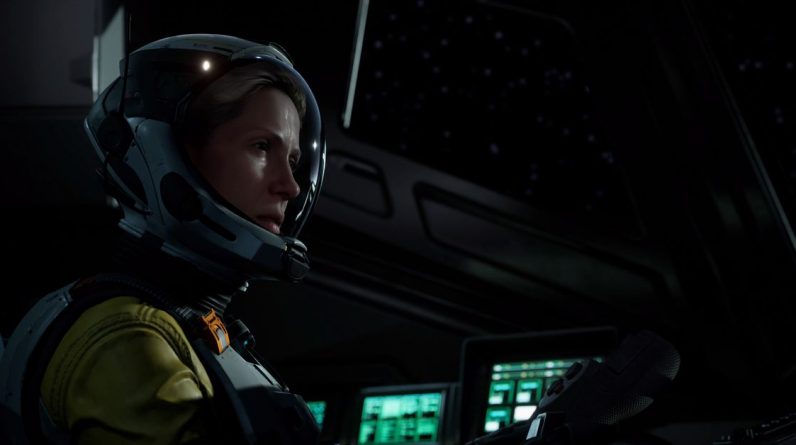 Finnish game studio Housemarque is the newest addition to Sony’s stable of first-party developers. Sony announced on Tuesday that the makers of Returnal will join PlayStation Studios.

“We are so excited to finally join the PlayStation Studios family,” Ilari Kuittinen, Housemarque’s co-founder and managing director, wrote on PlayStation Blog. “This gives our studio a clear future and a stable opportunity to continue delivering on gameplay centric approaches, while still experimenting with new methods of narrative delivery and pushing the boundaries of this modern artform.”

Kuittinen said that joining PlayStation Studios will help Housemarque create more ambitious projects and grow the size of its development staff, something that may have helped with some of Returnal’s post-launch bugs. Housemarque has yet to announce what its next project will be, whether it’s a new game, or additional content for Returnal.