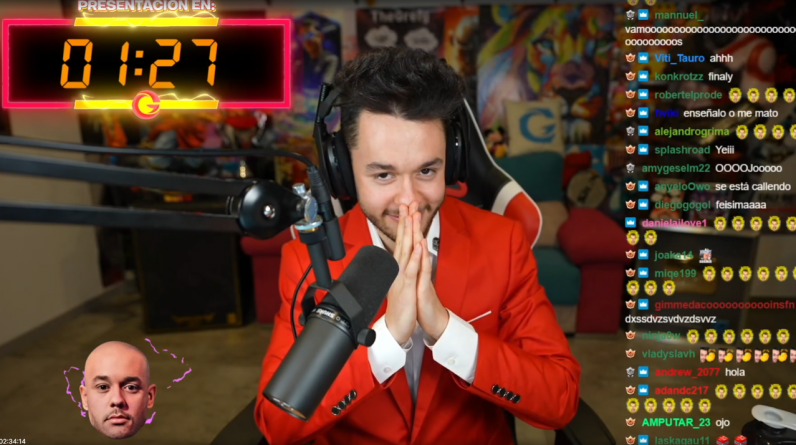 .Martinez’s stream, which topped off at over 2 million viewers, handily beat the previous record for concurrent viewers on an individual stream, set by Tyler “Ninja” Blevins in 2018 with 635,000 viewers.

“One of the big takeaways of TheGrefg’s stream is that it illustrated the global appeal of the medium,” says StreamElements CEO Doron Nir in a statement to IGN on why the record is such a milestone. “All of the major live streaming platforms have sizable international bases, but having a milestone like this set by a Spanish language streamer helps put a spotlight on the broad appeal of the industry.”

¡Vamos!@TheGrefg now holds the record for most concurrent viewers ever on Twitch. pic.twitter.com/26VceVSJyS

According to StreamElements, non-English streamers like Gaules, auroplay, ibai, and Rubius all charted high on StreamElements report on top streamers of 2020.Martinez’s record-breaking stream shows how streaming, whether on Twitch or elsewhere, is a global phenomenon and that creators who don’t necessarily cater to English-speaking audiences are thriving in this global ecosystem.

Matt T.M. Kim is a reporter for IGN. You can find him on Twitter @lawoftd.