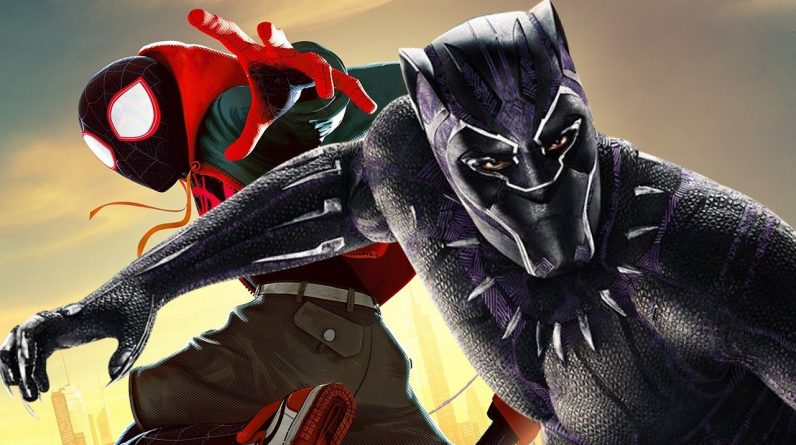 Reddit user RollieDell has discovered that a street in Marvel’s Spider-Man: Miles Morales was named after the late Chadwick Boseman.


Chadwick Way has replaced 42nd Street in Miles Morales for PS5, and can be found between 1st and 3rd Avenue.

The number 42 has a lot of meaning for both Boseman, as he starred as Jackie Robinson in the film 42. Furthermore, the number 42 appears in both the original Miles Morales comic and Spider-Man: Into the Spider-Verse as an homage to Robinson.

Spider-Man: Miles Morales includes tributes to two Marvel titans – Chadwick Boseman and Stan Lee – with a particularly heartfelt message for the king of Wakanda.In the newest Marvel’s Spider-Man game, players will find all kinds of easter eggs and references to the greater Marvel universe. But one tribute isn’t hidden at all but is one that certainly pulls at the heartstrings.

After beating Spider-Man: Miles Morales, a message memorializing Chadwick Boseman, who played the Black Panther in the Marvel Cinematic Universe, plays during the credits.

“In loving memory of a noble king, Chadwick Boseman. His honor, strength, and compassion will reverberate for generations to come. Wakanda forever.”

Boseman died in August 2020 at the age of 43 due to complications with colon cancer. Boseman kept the diagnosis private for years while continuing to act in films like Black Panther, Da 5 Bloods, and more.

Miles Morales also includes another memorial, an in-game one, for Marvel’s Stan Lee. A bronze statue of the legendary comic book creator can be found in the game’s open-world on the Upper West Side next to Mick’s Diner.

This bronze tribute to the late, great Stan Lee can be found in Spider-Man: Miles Morales on the Upper West Side next to Mick’s Diner. pic.twitter.com/EY0O8rD2c5

Lee, who died in 2018, made a cameo as the owner of Mick’s diner in Marvel’s Spider-Man for PS4. It was part of a long-running tradition of including Stan Lee in various Marvel projects over the years, whether it be in movies, books, or other. A tribute to Lee was also added to the Spider-Man PS4 credits post-launch.It’s nice to see Miles Morales and the developers pay tribute to two Marvel greats, especially given how recent their deaths have been.

For more, check out IGN’s Spider-Man: Miles Morales review and guide for everything else about the latest Spidey-venture.