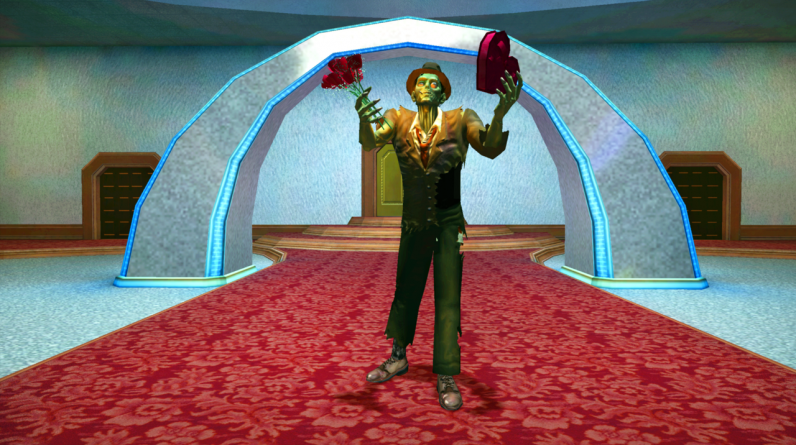 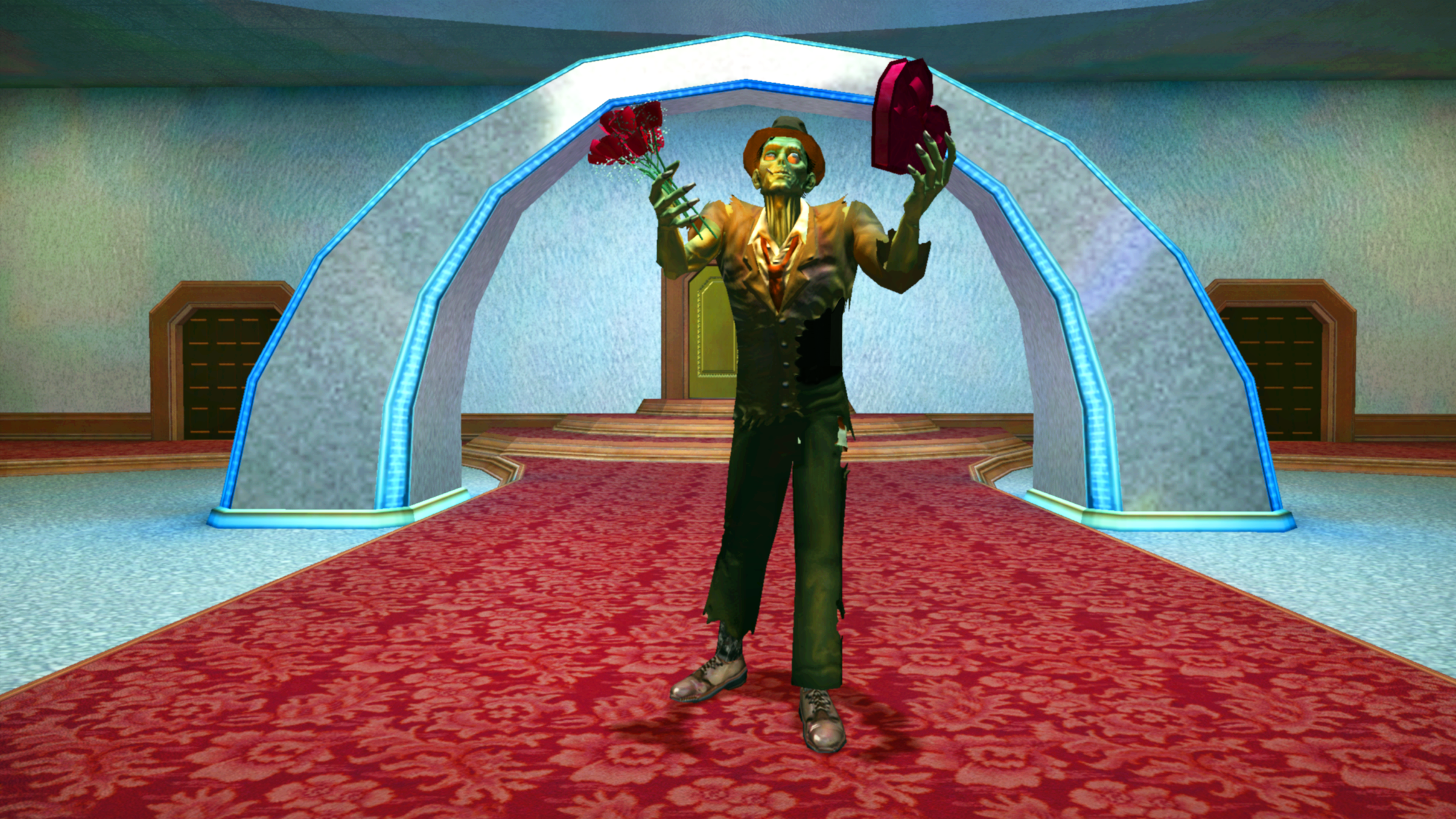 Stubbs the Zombie is returning with a re-release of the 2005 game Rebel Without a Pulse, to be published by Aspyr.

Rebel Without a Pulse will be released on PS4, Xbox One, Nintendo Switch, and PC via Steam on March 16, with the game being available via backward compatibility on Xbox Series X and S and PS5. The re-release appears to not be a proper remake but more of a remaster as the game’s official press release touts the return of “the painfully slow, forced tutorial,” but with achievements/Trophies and modernized controls available as part of the new version.

IGN’s Stubbs the Zombie review said Rebel Without a Pulse was “well built, has a satisfying though limited gameplay style, and cooperative support allows players to really get the most out of this title. The art and sound of the game is very well done, incorporating the style of the 1950s with retro-futuristic laser pistols, flying saucers, and robots.”

Be sure to check out everything announced at the February 2021 Nintendo Direct for more.