Home Gaming News Super Bowl 2021: How to Watch For Free, When It Starts, and More 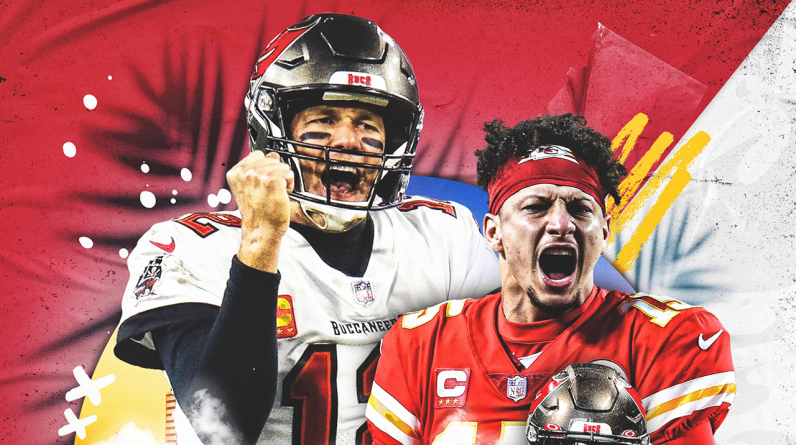 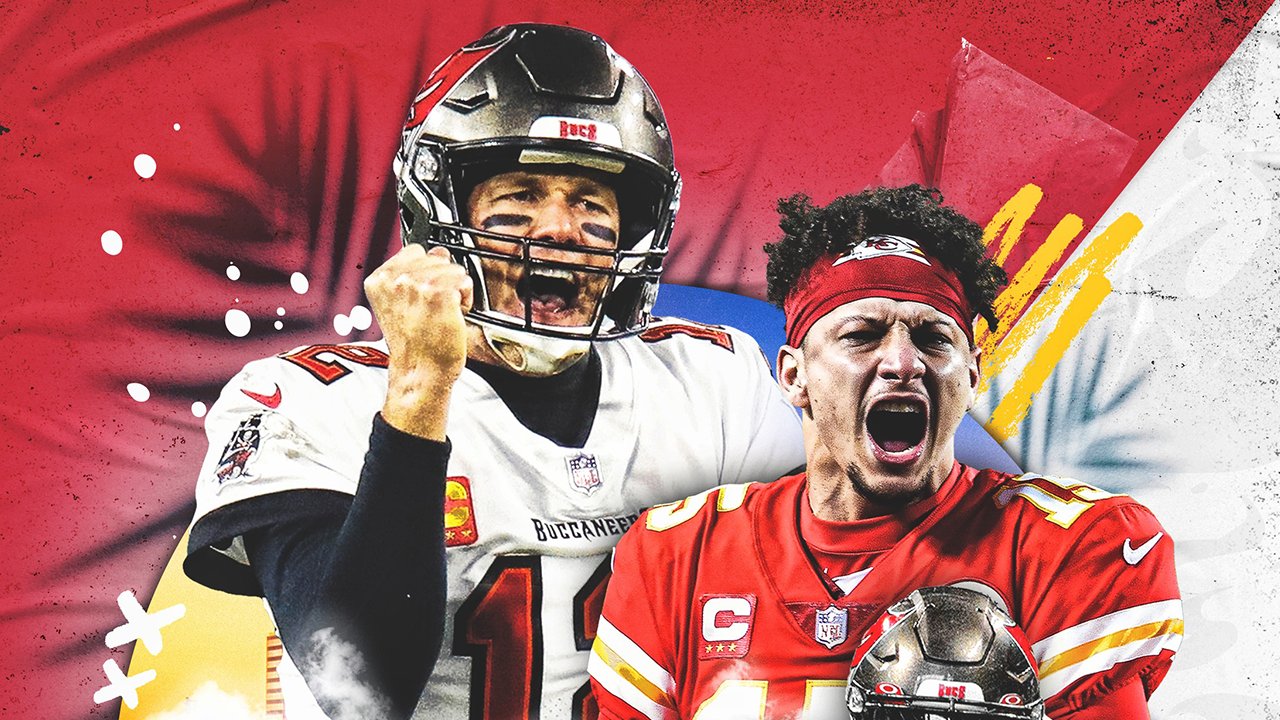 If you want to catch the biggest football game of the year alongside all the best Super Bowl commercials and The Weeknd’s halftime performance, we have you covered.

Super Bowl LV will see the Kansas City Chiefs take the Tampa Bay Buccaneers on Sunday, February 7, 2021. The championship game will take place at Raymond James Stadium, which just so happens to be the home of the Buccaneers.

Super Bowl LV will begin at 3:30pm PT/6:30pm ET/1:30pm GMT (2/8), with pre-game coverage taking place most of the day, and can be watched in a variety of ways on a variety of devices. Keep reading for more information on that.

Have you played Madden NFL 21: Next Level Edition?

CBS will broadcast this year’s Super Bowl, with Jim Nantz and Tony Romo announcing the game, and it will be available on your local CBS channel if you have cable.

If not, the big game can be watched via CBS All Access, Hulu + Live TV, the NFL App, CBS Sports App, ESPN Deportes, and the Yahoo Sports App.

CBS All Access is available for $5.99/month if you don’t mind limited commercial interruptions. If you do, it also offers a $9.99/month commercial free plan. Each plan has a 1-week free trial if you wanted to test it out for the Super Bowl.

Hulu + Live TV is a bit more expensive, but it gives you access to over 65 live and On Demand TV channels including sports, news, and entertainment, as well as access to Hulu. The Live TV plan starts at $64.99/month, and does offer a 1-week free trial if you want to try it out for the Super Bowl.

How to Watch Super Bowl LV for Free (iOS, Android, PC, and More)

Alongside starting a free trial for CBS All Access or Hulu + Live TV, fans can watch the Super Bowl for free in the NFL App, CBS Sports App, and on ESPN Deportes.

You can go to CBSSports.com from any device to watch the Super Bowl for free, or download the CBS Sports app on iPhone, iPad, Apple TV, and Android phones/tablets.

By downloading the Yahoo Sports App, you can watch Super Bowl LV for free on iPhone, iPad, Apple TV, and Android devices.

The NFL App also allows those on iPhone, iPad, Apple TV, or Android to watch this year’s Super Bowl for free.For more on Super Bowl XV, watch all the already released Super Bowl LV commercials and find out who Madden NFL 21 thinks will win the big game.