Home Gaming News SXSW 2021 Gaming Awards: When it Starts, How to Watch, and More 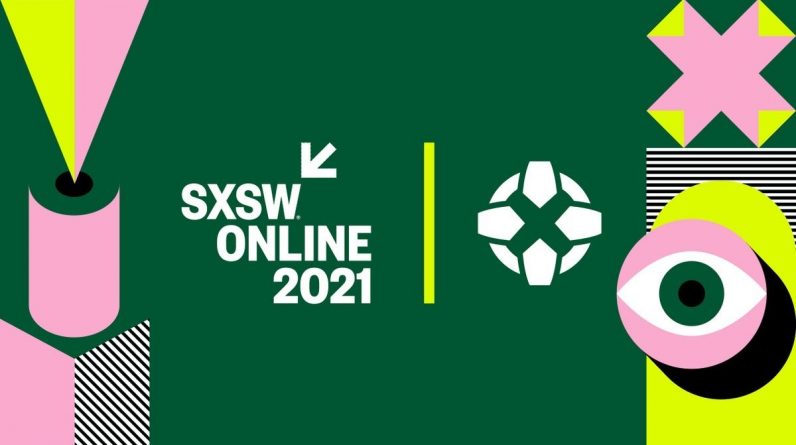 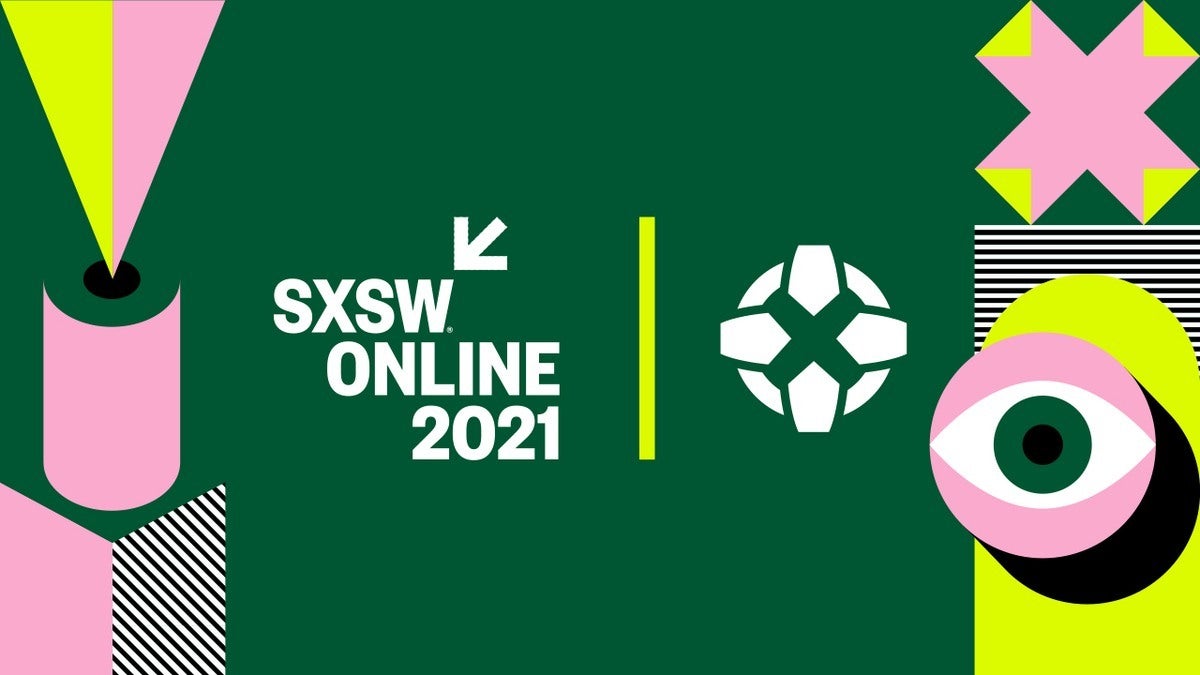 South By Southwest is making a return this year as SXSW Online 2021 and like many events that have taken place during the pandemic, it will be opting for a completely digital experience. Every year, attendees can expect a variety of content such as conferences, music and film festivals, and even awards shows, and this year, IGN will be bringing the SXSW 2021 Gaming Awards stream directly to you. The SXSW Gaming Awards honors spectacular games made over the last year and the talented people who create them. If you don’t want to miss it, here’s everything you need to know to tune in.

How to Watch the SXSW 2021 Gaming Awards

IGN will be carrying the SXSW 2021 Gaming Awards livestream and here’s the full list of places you can watch it with us:

What Are The SXSW 2021 Gaming Awards Categories?

There are a total of 12 categories celebrating game developers and the studios behind some of the most stand-out games from the last year. Categories include Game of the Year and excellence in a variety of categories, as well as the Matthew Crump Cultural Innovation Award, which honors culturally innovative games. Voting for each category closed on February 23 and the full list of nominees are officially locked in, all of which you can find below:

Game of the Year

Indie Game of the Year

Tabletop Game of the Year

VR Game of the Year

Which games and developers would you like to see walk away with an award at SXSW this year? Let us know in the comments.